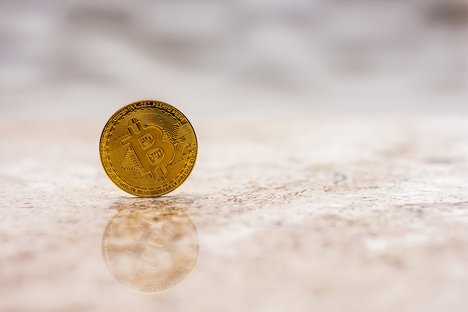 Binance KYC information has been revealed by a hacker under the pseudonym “Bnatov Platon.” Following a month-long negotiation, Platon revealed how he hacked individuals behind an earlier hack in which 7,000 BTC was stolen from Binance. He asked to be rewarded in exchange for promises he would not release Binance’s customer data. They struck a deal that was later aborted. 60,000 customer accounts have been breached. He has shared 636 files with CoinDesk, hoping media attention would spur Binance to announce the true extent of the hack. Coindesk identified several users who recognize the photos of released and personal IDs. Binance has now announced it is investigating the alleged leak. Meanwhile, Binance’s new decentralized exchange, Binance DEX, scored a total monthly volume of $229 million in July, making it the most–used decentralized exchange. Notably, BNB is one of the top gainers today – up more than 11 percent on yesterday’s news.

Commerzbank has tested blockchain-based machine to machine payments with trucks produced by Daimler. The system settles payments between an electronic charging point and a Daimler truck system without any human intervention. The bank tokenized euros in the pilot and provided the funds to the automaker to process the payments.

Robinhood, a stocks, ETFs and crypto investment app, has been given the green light to operate as a broker in the U.K from the country’s Financial Conduct Authority (FCA).

VeChain $0.004865 USD (-6.08 percent) is gaining support from Hacken, which runs the bug bounty platform HackenProof, allowing developers in the blockchain space to ensure their projects are secure and trusted. The Hacken community of roughly 2,000 white hat hackers focuses on cybersecurity and hack prevention. The group is migrating their blockchain-related operations and their ERC20 token onto the VeChainThor blockchain. The company says they chose VeChainThor because of its superior security, technology and growing ecosystem of real-world merchants. Hacken has protected more than 200 companies and projects including The US Department of Defense, AirAsia, and TradingView. They have announced: “DNV GL, PWC, Deloitte, and many other corporations are actively working together with VeChain in pursuit of blockchain mass adoption. Hacken shares a similar enterprise client; we understand it takes a lot of professionalism and trustworthiness for enterprises of that caliber to lend their name.”