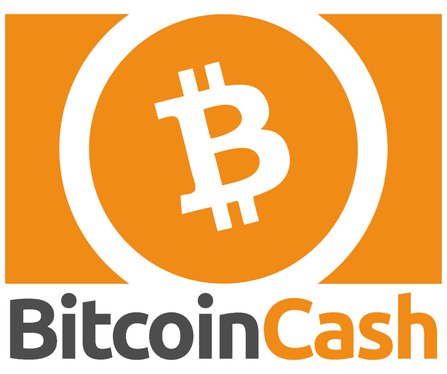 Bitcoin IRA, a digital asset IRA company, has launched the first self-directed cryptocurrency IRA through a partnership with BitGo Trust. The retirement account features $100 million in insurance protection, 30 percent lower wallet fees and the ability for clients to diversify their holdings in 12 digital assets. Bitcoin IRA and has built more than 5,000 hybrid crypto IRAs.

JPMorgan Chase is to start trials of its “JPM Coin” cryptocurrency with corporate clients. As well as inter-firm remittances, JPM Coin can be used to settle bonds and commodities transactions. Clients in regions including Europe, the US and Japan have already shown interest, according to Umar Farooq, head of digital treasury services and blockchain.

SWIFT has revealed it will allow blockchain firms to make use of its Global Payments Innovation (GPI) platform for real-time payments following a successful proof-of-concept with R3’s Corda platform. GPI will resolve “payment challenges” faced by DLT platforms, with payments using the system initiated within trade workflows and automatically sent on to the banking system. Notably, R3 has been testing its Corda Settler payments engine with XRP.

Malta Prime Minister, Joseph Muscat, announced every rental contract in Malta will be registered on the blockchain after the reformed rental laws were approved by the cabinet.

Bitcoin $11,443.12 USD (5.02 percent) has set a new 15-month record high price today as it continues its giant three-month bull run – up another 5 percent today. This comes as the total number of bitcoin ATMs worldwide reached5,000 for the first time.

NEO $18.13 USD (1.39 percent) has signed on veteran software engineer Harry Pierson, joining another ex-Microsoft executive, John deVadoss at NEO’s new Seattle office. The move represents the latest in a string of operation-expanding developments from NEO – including the launch of the NEO EcoBoost fund – with $100million invested towards developers and entrepreneurs looking to build on NEO.

Ripple $18.13 USD (1.39 percent): There is less than a million XRP left in perpetrator and perpetrator-affiliated accounts related to the recent GateHub wallet hack. In late May and throughout the first two weeks of June, a hacker stole more than 25 million XRP worth $11.9 million in several hacks on the crypto wallet service. The perpetrator has now managed to send 24.2 million stolen XRP to various exchanges – the biggest theft in XRP’s history.

Tron’s $0.039355 USD (1.58 percent) recent surge has helped TRX re-enter the top-10 cryptocurrencies by market cap. This comes as the BitTorrent Speed launch approaches, as well as the listing of TRX perpetual contracts on BaseFEX.