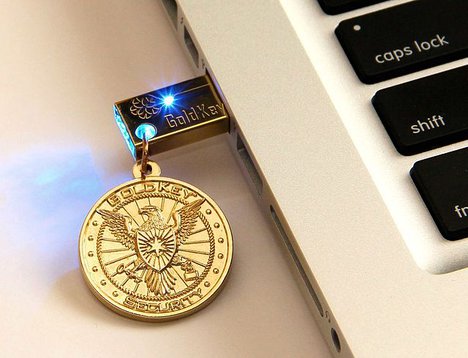 Bank of England governor Mark Carney said DLT projects have the potential to “unlock billions of pounds in capital and liquidity” – hinting at central bank backed tokens. He further stated, “the Bank of England is announcing plans to consult on opening access to our balance sheet to new payment providers,” which will “empower a host of new innovation.”

Coinbase is introducing a new push notification feature to alert mobile app users of price swings and market fluctuations in cryptocurrencies supported by the exchange.

Facebook’s rollout of Libra may be steamrolled in India by existing regulatory constraints. The Economic Times reports “Facebook has not filed any application with RBI (Reserve Bank of India) for its cryptocurrency in India,” which raises problems if Libra will implement an open system. Facebook expects “Calibra to work on WhatsApp and be available globally” – giving India’s 400 million WhatsApp users a means of transaction. Meanwhile, the chair of the U.S. House Financial Services Committee, Rep. Maxine Waters, is now calling for a “moratorium” on Libra development, two days after requesting the project be halted.

Bitcoin $9,796.91 USD (5.91 percent): DigitalMint, a Chicago-based OTC trading platform, has installed bitcoin kiosks at 20 Circle K convenience stores as part of a pilot program across Arizona and Nevada – the largest expansion for the crypto platform since its founding 2014. This comes as BTC has reached a new all-time high for the year at $9,768 – with $10,000 the next key resistance level. BTC’s hash rate has also reached new all-time highs.

Ethereum Classic $8.75 USD (3.67 percent) developers recommitted to releasing their hard fork to the blockchain’s main network on September 17. After a disagreement in May about the contents of the Atlantis upgrade, developers agreed on the 10 Ethereum Improvement Proposals (EIPs) set for inclusion in what will be the blockchain network’s first hard fork in more than a year. Atlantis, paired with a later upgrade called Agharta, is intended to boost chain interoperability between the Ethereum Classic and Ethereum networks.

Litecoin $139.88 USD (3.62 percent) has just gained support from Binance Jersey. The coin is paired with the British pound and the euro.