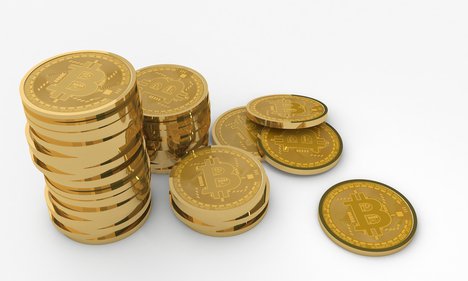 Bitfinex’s stolen bitcoins have been spotted moving on the blockchain after three years of lying dormant. $1.37 million moved from a wallet that had previously held funds taken in the 2016 Bitfinex hack. The theft, which cost the exchange $60 million, remains unsolved.

Bittrex announced that it will block its United States-based users from trading in 32 cryptocurrencies, including QTUM and STORJ.

G20 group of nations has reaffirmed its standards for AML and countering the funding of terrorism (CTF) set to be finalized by the Financial Action Task Force (FATF) this month. FATF standards are expected to be tough on crypto exchanges, requiring providers to pass customer information to each other when transferring funds, just as banks are required to do.

EOS $6.37 USD (0.14 percent) has been “severely” downgraded on Weiss Ratings, a private company offering market research and analysis on cryptocurrency. The ratings agency says it’s concerned about whether EOS is truly decentralized and is now looking toward Cardano’s attempt to launch a truly decentralized proof-of-stake blockchain.

Ethereum classic $8.23 USD (-1.07 percent) have decided to ramp up the timeline for its system-wide upgrade —“Atlantis” — with hopes now for a mainnet launch in August. The goal is to enhance interoperability with the Ethereum blockchain, improving the migration of dapps from one blockchain to the other.

Stellar’s $0.122657 USD (-1.64 percent) network has officially gained enough support to adopt Protocol 11. The update is designed to improve network capacity and change the way fees are structured. Meanwhile, XLM has been added by Crypto.com to its Wallet & Card app. Users can now purchase XLM with no fees, with credit cards and bank transfers supported.