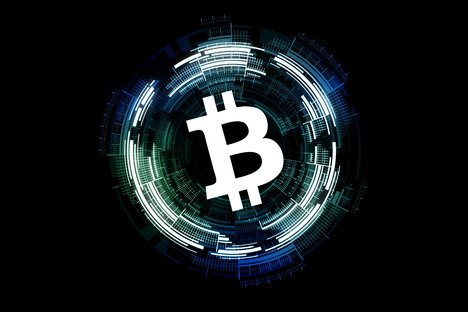 Bakkt is still waiting on the CFTC to release their proposed exemption for public comment –meaning even if the proposal came out today, the launch would not happen until mid-April at the earliest as the public need 30 days to weigh in on comments before voting on approval.

Citibank has scrapped plans to launch “Citicoin” – a project that would have rivalled JPM Coin – re-directing their blockchain efforts to focus more on trade space and trade finance.

IBM’s VP of Blockchain and Digital Currencies Jesse Lund has discussed the threat of quantum computers, which he believes may eventually be able to reverse engineer a private key from a public key. Lund believes at least half of all blockchains are susceptible.

Riot Blockchain is planning to launch a regulated crypto exchange in the U.S. The publicly traded company received a subpoena for its sudden pivot from biotech (previously called Bioptix) to blockchain, revealed its filing with SEC for the new entity RiotX which will develop three main services: banking, trading and a digital wallet.

Australia’s government has committed AU$100,000 funding to assist local companies joining the Australian Trade and Investment Commission’s mission to Consensus 2019 in New York (May 13-15), as the nation aims to become “a global leader” in the industry.

Enjin $0.200221 USD (21.35 percent) is the biggest gainer in the top 100 coins today after they announced the official wallet integration with the Samsung Galaxy S10, as well as the Enjin wallet now enabling users to make exchanges via Bancor.

Ethereum $139.34 USD (-0.86 percent) developers have approved changes to the network’s mining algorithm known as Progressive Proof-of-Work (ProgPoW) once again, but with no clear timeline as the longstanding inner debate continues. ProgPow is aimed at reducing the efficiencies of ASICs whilst maximising the performance of GPUs.

Qtum $2.50 USD (1.37 percent) have announced users can now use it in transactions through popular payment gateways, Apple Pay and Samsung Pay through the Zeus app, which can be linked to Apple Pay or Samsung Pay accounts.