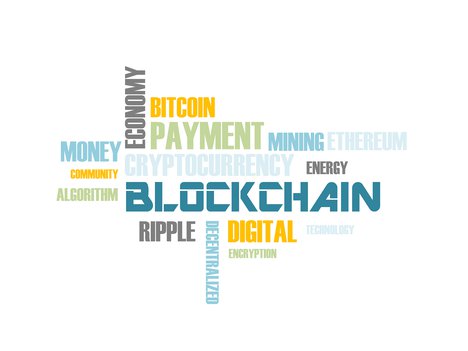 Facebook is talking to exchanges about potentially listing a cryptocurrency. Citing “four people briefed on the negotiations,” the New York Times reports Facebook has told exchanges it expects to get a product out by Q2 2019 – likely to be a stablecoin. The Times further reports Signal and Telegram are also planning to roll out tokens within the year.

JPMorgan Chase’s blockchain team is increasing its blockchain efforts following the launch of JPM Coin but now with a zero-knowledge proofs (ZKPs) solution called AZTEC. Developed by startup AZTEC, the protocol allows encryption of data whilst bridging the gap between public and private blockchains. This would be a big step for the banking giant as all its previous blockchain efforts are focussed on private institutions, including JPM Coin.

PriceWaterhouseCoopers (PwC) is conducting a trial of its new blockchain-powered platform, Smart Credentials, for ensuring the integrity of employee credentials. The trial is launched in partnership with the Institute of Chartered Accountants of Scotland (ICAS).

Signature Bank of New York will soon offer full banking services to FinTech firms in Bermuda, including crypto startups that have struggled to secure accounts.

U.S. Federal Reserve announced they may soon include a cryptocurrency market crash as one of the risks to take into account when conducting supervisory stress tests.

Pundi X $0.000707 USD (-1.72 percent) unveiled new specifications for its blockchain phone, which it plans to release to the public later this year. The XPhone will let users switch between a traditional mode that supports Android apps and a “blockchain mode,” which will grant users access to dapps loaded on the device.“Blockchain-based calling and messaging can be toggled on and off on the phone operating system, which builds upon Android 9.0.” The XPhone also claims to support carrier-free calling through its P2P network.

Ripple’s $0.318810 USD (1.67 percent) XRP is now live for trading on Coinbase’s retail platforms following its listing on its professional trading platform, Coinbase Pro, earlier this week. Meanwhile, Fortune Magazine has named Ripple the 17th best company to work for in the San Francisco Bay Area in a list of 35 “small and medium companies”.