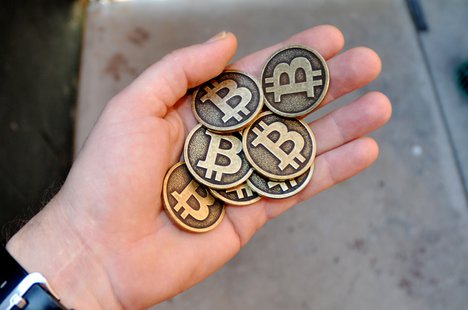 Cryptopia has given an idea of the losses arising from a hack on its platform last month –calculating a “worst case 9.4 percent of our total holdings stolen.”

JPMorgan Chase CEO Jamie Dimon has suggested JPM Coin could eventually be a consumer product. The token is likely to only serve B2B for now on the bank’s proprietary blockchain Quorum, but it also “will be operable on all standard Blockchain networks.”

Nivaura, a capital markets blockchain startup, has raised $20 million in a round led by the London Stock Exchange. The company aims to use public blockchains to automate the entire life cycle for the issuance of financial instruments – bonds, equities, derivatives.

SoFi, a millennial-focused online lending platform, will allow its customers to buy cryptocurrency through a partnershipwith Coinbase starting in the second quarter.

Sony is working with Fujitsu to launch a field trial to evaluate the utility of blockchain tech in the management of course records and exam grades.

Cosmochain $0.022920 USD (3.91 percent) has seen modest gains today after confirming their partnership with Samsung for the new Galaxy S10. Developed to connect beauty industry companies with customers, the project incentivizes users to create content reviews with rewards in Cosmo coin (COSM). Enjin (ENJ) have yet to confirm their relationship.

Ethereum $139.86 USD (1.50 percent): Inveniam Capital Partners (ICP) plans to tokenize some $260 million in four private real estate and debt transactions, starting with a WeWork-occupied building in Miami – valued at $65.5 million and likely the largest piece of real estate to be financed this way to date. ICP will be auctioning off shares in the assets, represented by ERC-20 tokens on the Ethereum blockchain in the coming weeks.

Litecoin $45.86 USD (0.31 percent) Foundation is partnering with premier kickboxing league Glory to become the official crypto for its online merchandise platform gloryshop.com, as well as allowing fans to use LTC to purchase various event-related privileges.

Ripple $0.320166 USD (-0.49 percent) has gained support from UK-based hotel booking company Trippki. They announced when it launches in Q1 this year, users will be able to book more than 1.6 million aggregated hotel listings with XRP.

Tron $0.024357 USD (-0.12 percent) has featured on China’s Center for Information and Industry Development (CCID) latest crypto ratings index for the first time. Tron has shot straight to the number two spot, after EOS and ahead of Ethereum.