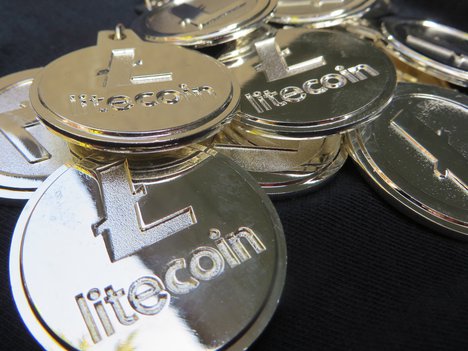 Banco BTG Pactual, Latin America’s largest investment bank, is planning to raise $15 million through a security token offering. The ReitBZ (RBZ) token is backed with distressed Brazilian real estate assets. International investors can purchase the token through a “low-cost, tax-efficient structure,” gaining exposure to the Brazilian real estate market and, based on the performance of the tied assets, receive periodic profits. The bank has partnered with the Winklevoss-founded Gemini Trust to use its regulated U.S.-dollar backed stablecoin to receive investment capital and distribute dividends over the Ethereum blockchain.

CoinFLEX announced it will roll out physically-backed Bitcoin, Ethereum and Bitcoin Cash futures in a matter of days. The Hong Kong-based company is a spin-off of Coinfloor, the UK’s oldest Bitcoin exchange. CoinFLEX plans to offer Asian clients up to 20x leverage.

QuadrigaCX’s online wallets for Bitcoin, Ethereum and other coins have been emptied and the funds sent to its court-appointed monitor, Ernst & Young (EY).

University of Michigan, which has an endowment valued at $12 billion, is upping its investment in Andreessen Horowitz’s crypto fund, a16z. The university previously committed $3 million to Horowitz’s $300 million crypto fund in June 2018.

Bitcoin $3,979.65 USD (0.70 percent): Vice President of blockchain and digital currencies for IBM, Jesse Lund, said he expects BTC price to eventually hit $1 million, as “if Bitcoin is at a million dollars, then satoshi is on value parity with the U.S. penny.” He also hinted at BTC and XRP being added to IBM’s and Stellar’s cross-border payment network, Blockchain World Wire (BWW), as alternatives to the native XLM.

BitTorrent $0.001024 USD (6.48 percent) is now accepting pre-registrations for people who want early access to BitTorrent Speed. BitTorrent Speed is expected to launch this summer and will incorporate BTT to reward users who upload files on the network.

Ripple $0.320505 USD (-0.37 percent) has donated $1 million to the Australian National University to research the legal implications of blockchain technology. Meanwhile, Mercury FX announced at the Ripple Regionals 2019 in London its commercial use XRP-based xRapid is “now making payments for a UK corporate to Mexico to import Mexican food. And they are moving a lot faster than payments would go through Swift, at a much lower cost”. They now plan on opening a new payment corridor to the Philippines.

Stellar $0.089560 USD (0.63 percent) Foundation has granted $1 million to Stellar-based micropayments startup SatoshiPay to boost adoption through marketing and will allow SatoshiPay to give free credits to companies that sign up for its services.