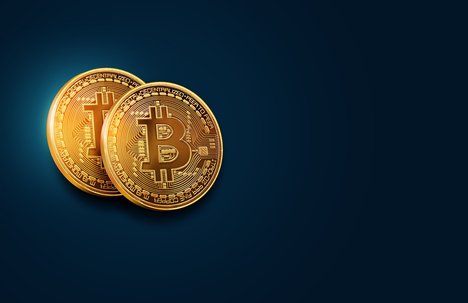 Coinbase is introducing a new backup feature to its wallet, allowing users to back up their private keys on personal cloud storage platforms Google Drive and Apple’s iCloud.

JPMorgan is gearing up to launch its own cryptocurrency despite CEO Jamie Dimon’s notable distaste for the industry. Called JPM Coin, the token has been developed by engineers at the bank, according to a report from CNBC, and is moving to real world trials in “a few months.” JPM Coin will be used to settle a small portion of its transactions between clients of its wholesale payments business in real time.

Nasdaq is adding indices for Bitcoin and Ethereum to its global data service. They have partnered with New Zealand-based blockchain data and research firm Brave New Coin to offer the Bitcoin Liquid Index (BLX) and the Ethereum Liquid Index (ELX).

Bitcoin $3,609.37 USD (-0.59 percent): Reality Shares ETF Trusts, a division of Blockforce Capital, is withdrawing an ETF proposal that included exposure to Bitcoin futures just days after filing with the SEC. A lawyer for Reality Shares confirmed the withdrawal was at the request of agency staffers, as they claim: “it’s not appropriate to file a registered 40 Act fund with cryptocurrency exposure at this time.”

Ethereum’s $121.52 USD (-1.38 percent) “difficulty bomb” – code intended to incentivise miners and developers to manage the transition from proof-of-work (PoW) to proof-of-stake (PoS) has caused the blockchain to record its lowest ever level of daily block reward issuance with 13,131 ETH. Afri Schoedon – release manager for Ethereum client Parity – claims the difficulty bomb is useless as the transition to PoS will likely not occur this year or next. Meanwhile, The Enterprise Ethereum Alliance (EEA) plans to form a “token task force” this year aimed at producing a specification for tokens that run on Ethereum as well as private blockchains based on the network – with business uses in mind. EEA is also opening a regional office in China after appointing Weijia Zhang, vice president of engineering at blockchain interoperability startup Wanchain, as the head for the new regional office.

Status $0.018525 USD (0.14 percent), the Ethereum messaging app and mobile browser startup, has relaunched their crypto hardware wallet under a new name: the Keycard. Developed entirely open-source, the wallet will initially be distributed for free and later sold directly from Status’ website at $29 apiece. The card-shaped wallet includes contactless and the open-source platform allows third-party projects to build their own Keycard.