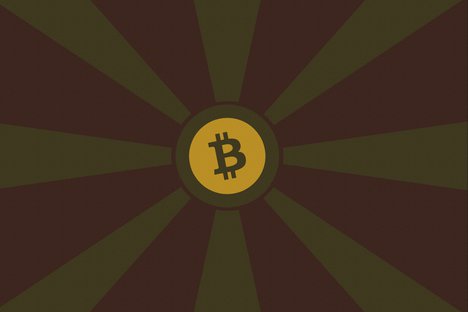 Bitstamp announced a partnership with Swiss online bank Dukascopy. Bitstamp will support BTC transactions on behalf of Dukascopy Bank and clients will be able to send BTC to their accounts, convert them to U.S. dollars and trade on the Swiss FX Marketplace. Customers can also transfer funds back to the wallet in form of BTC.

Bitwise’s ETF proposal has been filed by NYSE Arca latest documents show, despite not appearing to be listed on any SEC website – possibly due to the ongoing U.S. government shutdown. This comes as Cboe, VanEck and SolidX pulled their proposal last week.

Iran could unveil its state-backed cryptocurrency at the Electronic Banking and Payment Systems conference in Tehran this week – aimed at curbing U.S. sanctions.

South Korean cryptocurrency exchanges Bithumb, Upbit, Korbit and Coinone have joined forced and established a hotline where users can share information on any unusual trading or payments that could possibly be related to crimes, such as money laundering.

Kik Interactive $0.000026 USD (-11.55 percent), the Canadian messaging app company, is planning to take the SEC to court over a potential enforcement action against Kik’s 2017 ICO of the tech company’s proprietary cryptocurrency, Kin.

Polymath $0.104126 USD (-10.02 percent), the security token platform, announced they are locking up 75 million of its POLY tokens – a quarter of the current circulating supply – at a time when many crypto startups are declaring layoffs. Cofounder Chris Housser claims they “are demonstrating [their] treasury is healthy”, with these tokens being locked up until 2024. Housser says 75 tokens have been created using the platform so far, with the strongest immediate interest being in fractionalised real estate ownership.

Ripple $0.291873 USD (-5.85 percent) client Euro Exim Bank announced it plans to use xCurrent to power a pilot on a new trade finance system. The pilot aims to embed trade finance instructions into an xCurrent message. As for the XRP-powered xRapid, Euro Exim says it plans to roll out the technology for commercial production in Q1 this year.

Stellar $0.088569 USD (-10.93 percent) has slipped down to ninth place in terms of marketcap, now below Litecoin after falling a further 11 percent over the last 24-hours. This comes after a wallet, associated with the Stellar Development Fund, allegedly sent XLM tokens across various cryptocurrency exchanges. This led to a speculation the core team may be dumping their pre-mined XLM holdings.

Tron’s $0.027564 USD (-7.41 percent)  BitTorrent Token launches today. BTT will be on sale at Binance Launchpad ahead of its integration with the BitTorrent file-sharing platform. Tron is now up more than 130 percent since Dec. 15 and the seventh largest coin by marketcap.