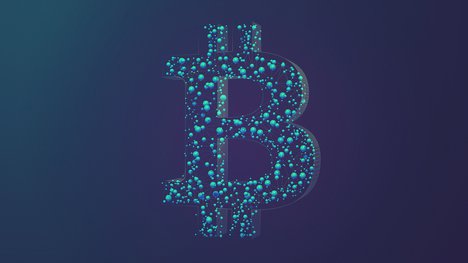 Kraken has received nearly three times more law enforcement inquiries in 2018 than in 2017, as they claim it is becoming progressively harder to run an exchange in the U.S.

Ledger, the crypto wallet company, has revealed its new, bluetooth-enabled Nano X device. The added Bluetooth means the Nano X can readily be used with mobile devices, which has been a pain point for many users of the company’s current wallet, the Ledger S.

Colorado Sens. Stephen Fenberg and Jack Tate jointly filed a bill dubbed the “Colorado Digital Token Act,” proposing digital tokens with a “primarily consumptive” purpose should be exempted from securities laws provided they are not marketed for “speculative or investment” purposes.

Hong Kong crypto exchange Coin Futures and Lending Exchange (CoinFLEX) has announced it will be providing physically delivered futures contracts for crypto’s to Asian investors from February 2019, including BTC, ETH and BCH with up to 20 times leverage.

Texas Department of Banking could consider stablecoins as money, making them and exchanges that deal with them subject to a number of Texas laws and license requirements, according to a Supervisory Memorandum published.

Bitcoin $4,032.81 USD (4.53 percent) jumped 6.5 percent Sunday to rise back above $4,000, as the bear market appears to be stabilising. Meanwhile, Bitcoin’s transaction fees have recently hit a three-year low of $0.029. Technological developments like Segregated Witness (SegWit) and Lightning Network (LN) have been attributed to the network’s improved efficiency. However, the bear market is also a contributing factor.

Melon $21.86 USD (159.55 percent), a new cryptocurrency startup focussed on providing a decentralised asset management platform, flew into the top 100 coins by marketcap after rising more than 400 percent ahead of their launch next month. The coin has since retraced but has attracted strong volume.

Nano’s $0.968973 USD (1.79 percent) developers and other parties are facing another class action lawsuit following the hack of BitGrail’s funds of more than 80% of its Nano. Nano have attempted to distance themselves from BitGrail but became liable when they violated securities law and encouraged people to buy and store their Nano on BitGrail. Nano have claimed to be trying retrieve funds, but their efforts “have gone nowhere.”