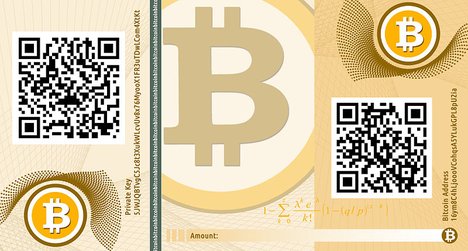 Coinbase has added four more Ethereum tokens. Dai (DAI), Golem (GNT), Maker (MKR), and Zilliqa (ZIL) will be added to the Coinbase Professional platform but with some regional restrictions. GNT and DAI will be available in the US, but not New York, in the UK, the EU, Canada, Singapore, and Australia. MKR and ZIL will be added to Coinbase Pro in the UK, EU, Canada, Singapore, and Australia only.

Switzerland’s Federal Council has opted for minimal regulation as they currently see no fundamental issues regarding financial market law that specifically concern blockchain/DLT.

United Kingdom’s tax agency has just released a comprehensive explanation of how individuals may be taxed on their holdings. Her Majesty’s Revenue and Customs (HMRC) detailed the different situations in which individuals/businesses will have to pay income or capital gains tax, citing specific situations such as hard forks, fraud and theft.

Bitcoin $3,857.27 USD (9.81 percent) has surged from $3,181 to $3,776, rising by more than 18 percent within less than three days. Yesterday’s rally was more significant than previous ‘drop-based rallies’ as BTC managed to clear previous resistances. Oversold signals on the RSI, including a bullish divergence, shows that selling pressure is exhausted for now. Yesterday marked one-year on from BTC’s all-time-high, as traders hope for a Santa Claus rally in crypto and equity markets. Notably, former IMF economist Mark Dow made a short bet calling BTC’s top. He has finally closed his position today.

Ravencoin $0.015634 USD (15.90 percent): Medici Ventures, a subsidiary of Overstock.com, has conductedthe first digital securities token transfer using a public blockchain. Ravencoin’s blockchain was used to transfer equity ownership in Chainstone Labs, a company focused on digital securities and decentralized asset management. 29 percent stake in Chainstone Labs was acquired for $3.6 million. Medici is set to launch a security token marketplace in January with its own tZERO token as a primary traded asset.

Tether $1.01 USD (0.21 percent) received some positive news following a report released by Bloomberg News yesterday. Bloomberg claims to have seen Tether bank statements indicating, over four separate months at least, the company held sufficient dollars to back the USDT tokens on the market. However, the report also shows Tether makes a substantial amount of interest on its US Dollar reserves kept in banks across several jurisdictions including Canada, the Bahamas and Puerto Rico. Tether earned at least $6.6 million in interest between January 2018 and July 2018, raising questions whether Tether’s operating practices benefit the company more than its users.

Wanchain $0.363106 USD (14.11 percent) and Loopring today announced Loopring, a protocol atop which decentralized exchanges trading platforms can be built, is live on the Wanchain network. The LRC tokens that currently exist in the Ethereum ecosystem – 230 million in total – can be “wrapped” and moved over to Wanchain. 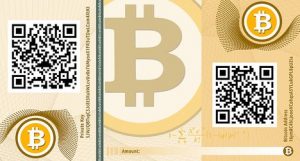 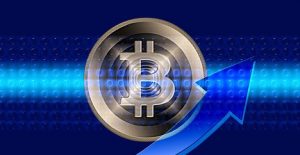