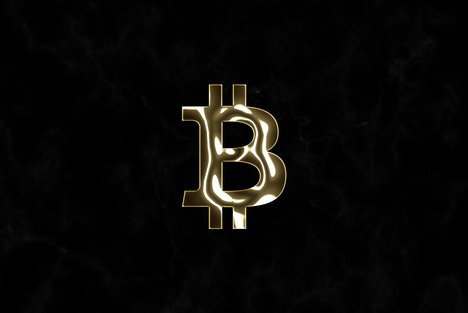 Blockstream is expanding its satellite service to the Asia-Pacific region, aimed at individuals with limited internet access or have issues accessing bitcoin. They have also added support for lightning network transactions to pay for the service.

Coinbase have announced they have finally enabled crypto-to-crypto trading. Conversions are available between BTC and ETH, ETC, LTC, ZRX and BCH.

OK Group’s investment arm, OK Blockchain Capital Limited, announced it is the anchor investor in RnF Finance Limited, a Maltese based bank applying with the Malta Financial Services Authority for authorization to act as a credit institution.

Overstock.com’s tZERO subsidiary has been hired by private equity firm GSR Capital to develop a token for trading cobalt, with up to $200 million worth of this rare metal being tokenised in 2019 alone.

EOS $2.44 USD (20.97 percent), which fell to 6th most valuable cryptocurrency last week has risen back to 4th with a huge 35 percent increase, as many short bets got squeezed.

Ripple 0.328842 USD (12.04 percent) is seeing further liquidity from exchanges given its performance during this crypto bear market. The latest exchange to expand their XRP base pairs is Singapore’s Bitrue, which now has 16 coins paired directly with XRP. With the new listings, Bitrue has surpassed Poloniex and Bittrex in total daily volume of XRP traded.

Zurcoin $0.000421 USD (-49.35 percent) co-founder Daniel Mark Harrison has alleged most crypto exchanges are actively engaged in manipulating digital asset markets. He claims that the increased volumes amidst reduced capitalisation we have seen is fundamentally impossible according to rational market behaviour and can only be the result of manipulation by exchanges. Notably, a new report from the Blockchain Transparency Institute (BTI) claims that the over 80 percent of the top 25 Bitcoin trading pairs listed on CoinMarketCap are based upon “grossly” inflated false volumes. 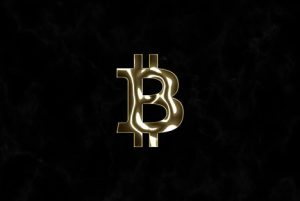 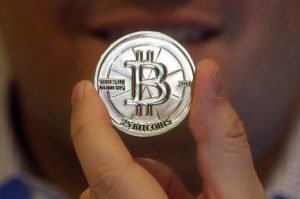