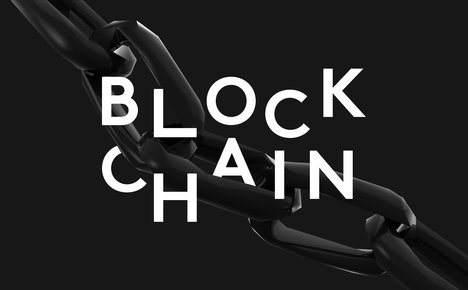 Calastone, the operator of a London-based transaction network for investment funds, is looking to move its entire settlements system to a blockchain by May 2019. Calastone, which provides services to over 1,700 firms including JP Morgan Asset Management, estimates the plan could help the industry save up to £3.4 billion in fund distribution costs.

Huawei Cloud, the cloud services arm of Huawei Global, has announced the launch of its Blockchain Service (BCS). The service allows global entrepreneurs and developers to create, deploy and manage blockchain applications on Huawei Cloud, quickly and at cheaper costs. BCS will lay the groundwork for a soon to be released distributed global blockchain platform.

State Street, one the world’s largest institutional custodians, said there is no sense of urgency – at the moment, at least – from clients for the firm to move into safeguarding crypto assets. However, they do claim a high level of interest.

G20 Countries have signed a joint declaration in Buenos Aires, where it promises to regulate cryptocurrencies and combat its use for money laundering and the financing of terrorism in line with the Financial Action Task Force (FATF) standards.

Japanese press outlet JIJI Press reports that the Japanese Financial Services Agency (FSA) is soon to regulateICO’s. The regulation will involve investment limits “for better protecting them” and will require approved registrations with the FSA.

Singapore’s Monetary Authority (MAS) has updated its guide for businesses that want to raise capital via ICOs. It elaborates on the Singapore central bank’s stance on how certain intermediaries should observe its instructions based on AML and Countering Financing of Terrorism (CFT) policies.

U.S. SEC Chairman Clayton Powell says the SEC has sound rules that have withstood the test of time and that regulation around blockchain and crypto should not be changed to adapt to technology – just because it’s new on the scene.

Bitcoin $4,042.26 USD (-2.36 percent) just ended its worst-performing month in seven years in terms of month-over-month price declines. With the end of the year approaching, analysts are estimating the bottom and whether we will finally snap a 3 year December win streak in 2018.

EOS $2.84 USD (-3.09 percent)  is now facing further centralisation controversy, after one of its 21 block producers appeared to offer its token holders financial rewards for voting for it as a proxy. Starteos, the Chinese outfit, began offering optional methods for receiving steady EOS mining rewards or random rewards, detailing how to vote for them as a block producer.

Ripple’s $0.362249 USD (-1.40 percent) head of European regulatory relations Dan Morgan says companies in Asia are showing the most interest in Ripple’s cross-border payment technology. He claims that the inefficient management of global liquidity is a big issue, especially “in the Association of South Eastern Asian Nations (ASEAN) region, which has been largely underserved by correspondent banking. As a result, cross-border payments into these countries are inefficient and racked with high fees.” According to Brad Garlinghouse, the first banks to offer crypto custody will be members of the Association of South Eastern Asian Nations (ASEAN), and he expects banks to be holding XRP by 2019.

Tron $0.014503 USD (-2.52 percent) will soon adopt the same privacy features that power Zcash – ZK-Snarks – says founder and CEO Justin Sun. Upgrades, due to be implemented next year, will allow users to decide whether they want to be anonymous for a given transaction. Meanwhile, now has more than 700,000 total addresses on the Tron network. It took about five months for Tron’s blockchain to reach the milestone, placing it ahead of EOS by about 150,000. 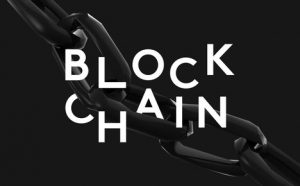 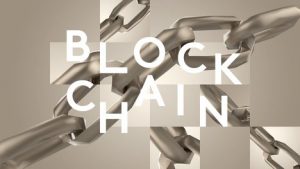