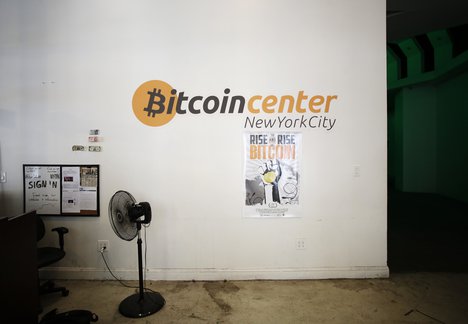 Canaan Creative, the Bitcoin mining giant, has revealed it is temporarily cutting prices across all its crypto mining devices to celebrate what they believe to be the “bitcoin bottom”.

Fidelity Investments is looking to expand its institutional crypto asset platform to include trading services for the top five to seven cryptocurrencies by market capitalization, contrary to prior remarks stating it would just be BTC and ETH. Meanwhile, the Fidelity fund is back after going on hiatus shortly after its 2017 launch. The rebooted crypto fund is being described as “bigger” than its first iteration.

Huaren Capital had entered the Philippines’ business territory to expand its crypto mining business. The Chinese crypto giant now plans to launch a digitized version of Philippino Peso called “Digital Peso” in the first half of 2019. The coin, pegged to 1 Peso, would be a base currency of a two-way remittance corridor between China and the Philippines.

Vakt Global, a consortium venture set up by major firms including Shell and BP, has launched its blockchain platform to bring new efficiencies to energy commodities trading. The platform is now ready to facilitate the trade in crude oil between commodity firms, claiming to be the “first enterprise grade” blockchain solution within the oil and gas market.

Centra’s ICO scandal is reaching settlement as the U.S. SEC has finally charged Floyd Mayweather Jr. and music producer Khaled Khaled for not disclosing that they were paid to promote Centra.

Ethereum $112.54 USD (-6.60 percent) developments are progressing as an influx of R&D is beginning to form around ethereum 1x, a proposed upgrade that aims to more quickly improve the usability of its smart contracts, including key upgrades for storage costs and scalability when adding new nodes to the network. Developers are pushing to launch “Ethereum 1x” in June, as an interim solution before Ethereum 2.0 is launched in 2020.

Sirin Lab’s $0.077266 USD (-29.75 percent) new $999 blockchain phone Finney is expected to start shipping in late December, as they unveiled its final design for the first time at an event today in Barcelona.

Zcash $77.34 USD (-5.39 percent) has become the latest coin to be added to Coinbase Pro exchange and is notably the first privacy coin Coinbase offers. Due to Zcash’s anonymity features, Coinbase will initially “support deposits from both transparent and shielded addresses, but only support withdrawals to transparent addresses. In the future, [they’ll] explore support for withdrawals to shielded addresses in locations where it complies with local laws.” The listing has made ZEC one of the top gainers today, with the rest of the market following BTC as it falls back down to the $4,000 support. 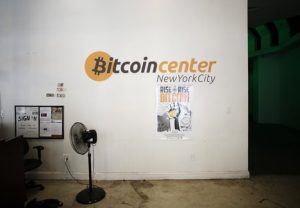 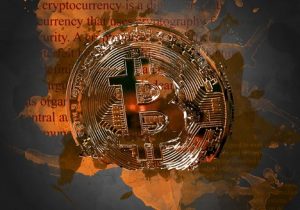