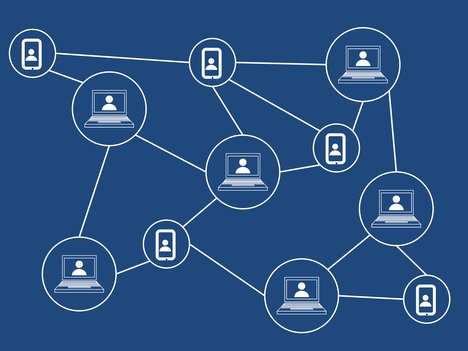 Bitstamp is upgrading its tech to implement the Irisium Surveillance platform to monitor for suspicious activity and market manipulation, following a recent partnership with Cinnober.

CLS, the bank-owned currency trading utility, and IBM have gone live with their blockchain-based payment netting service after more than two years in development. Goldman Sachs and Morgan Stanley are the first companies to use the newly launched CLSNet, with many more committed to joining in the next few months.

Coinbase is starting to roll out an option to let customers withdraw liquidated crypto to PayPal, offering an easy way to turn coins on the platform into cash. Coinbase Wallet have also announced support for Ethereum Classic, along with more than 100,000 ERC20 tokens.

Nasdaq is partnering with VanEck to bring a host of new crypto financial products to market; the first being “a regulated crypto 2.0 futures-type contract”. By leveraging Nasdaq’s stock markets surveillance system, called SMARTS, designed to automatically pick-up on suspicious market activity such as spoofing and wash trading, as well as the trusted pricing benchmarks provided by MVIS, heightened regulatory standards will be brought to crypto. Launch of Nasdaq futures is still on for Q1 of 2019.

U.S. SEC Chairman, Jay Clayton, claims that he doesn’t see a pathway to a cryptocurrency ETF approval until concerns over market manipulation are addressed.

Bitcoin $4,047.85 USD (8.93 percent) is now accepted as payment at Birks Group, one of the oldest luxury jewellery retailers in Canada, through their partnership with BitPay.

HUSD, Huobi’s new universal stablecoin, has been launched. HUSD provides the ability to deposit any of the four supported coins as HUSD and receive a 1:1 balance of HUSD. Supported stablecoins include: Gemini Dollar, Paxos Standard, USDCoin, and True USD.

Ripple $0.374096 USD (7.48 percent) has started rolling out the new version of xCurrent to some of its clients, including American Express and Santander. The new 4.0 version gives the financial giants the option to plug into xRapid, the cross-border solution that utilizes XRP.

Tether $0.989864 USD (0.69 percent) announced that it would reopen account verification for new customers and enable customers to redeem tether for fiat currency directly through its platform. Bitfinex also announced that customers would be able to trade USDT directly for dollars through a trading pair, with also a new pair for the euro-linked EURT. Bitfinex called this policy “Tether neutrality.” The policy appears to amount to allowing the rate at which USDT can be redeemed through Bitfinex to float according to market conditions. 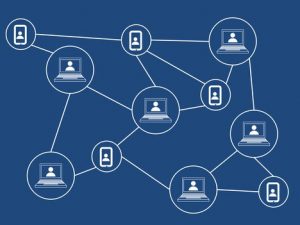 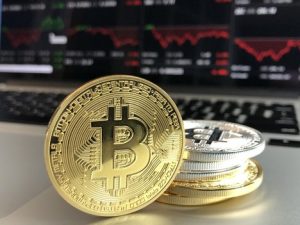