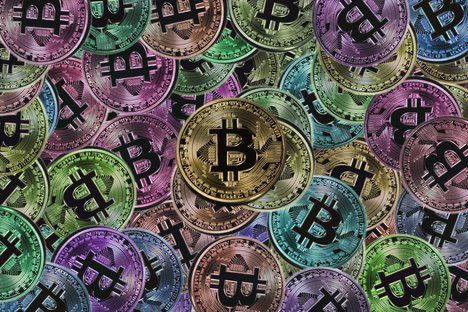 AirTM, the Mexico-based peer-to-peer exchange, has signed on economist Steve Hanke. The Johns Hopkins University professor, who has been a known critic of bitcoin, is now working on a stablecoin for Latin America.

Binance is advising its remaining users in Iran to withdraw their money as the cryptocurrency exchange seeks to comply with international sanctions.

European Central Bank executive board member Benoît Cœuré said this week that blockchain is promising – but that bitcoin is “the evil spawn of the financial crisis.”

Huobi Exchange has recently dismissed 60% of its workforce in Brazil, a country it entered a few months ago. This comes as OKCoin revealed that it has expanded to the Latin American market.

The Monetary Authority of Singapore have issued a report along with the Bank of England and Bank of Canada noting that CBDCs, which can either be retail CBDCs or Wholesale-CBDCs (W-CBDCs), offer various advantages including 24-hour availability, anonymity and eliminating counterparty credit risk for participants.

Bitcoin $5,611.01 USD (1.65 percent), after recording one of the worst sell-offs in all of 2018, has fuelled a minor corrective rally, adding $8 billion to its valuation. However, BTC is approaching resistance at $5,600. Unless we can break above the previous lows of $5,800 and the crucial $6,000 region, new lows still look more likely. Whales may be looking to buy the dip, as around $618 million worth of Bitcoin was moved from Binance to an unknown wallet.

Bitcoin Cash $406.93 USD (-6.96 percent) has officially split into two chains: Bitcoin SV and Bitcoin ABC. CoinDance shows that Bitcoin ABC is now leading in terms of total hash power support after trailing Bitcoin SV pre-fork. Shortly after the fork, the blocks on the Bitcoin ABC chain experienced a spam attack; filling up with nonsensical small transactions. This was not enough to have a major impact but could have a negative impact if continued over a longer period. Worringly, BCH developer Amaury Séchet, said that he believes that BCH mining pool CoinGeek is presently preparing an attack against the ABC chain.

Salt $0.453421 USD (-5.14 percent) Lending Holdings Inc., once associated with Erik Voorhees, is facing a U.S. SEC probe over its 2017 $50 million token sale. Voorhees has previously been investigated by the SEC and has effectively been prohibited from raising money in private markets. Salt is also facing a private lawsuit in the U.S. state of Colorado from a former Salt financial officer, who has accused the firm of giving loans on advantageous terms to insiders, and for losing $4 million worth of crypto in a February 2018 hack. 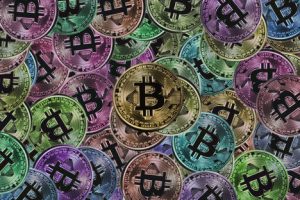