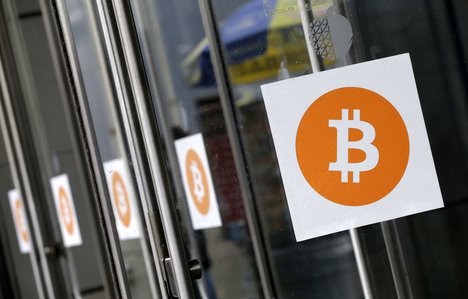 Canadian court is taking charge of $26 million CAD claimed by crypto exchange QuadrigaCX due to a dispute over the funds’ provenance.

German holding company Bitcoin Group SE, which operates the country’s only regulated exchange, has acquired a 100 percent stake in investment bank Tremmel Wertpapierhandelsbank GmbH. This will give access to Tremmel’s banking license, allowing the holding to “significantly expand” its crypto-related offerings and operate ATMs for cryptocurrencies in Germany.

Bitcoin Cash $485.02 USD (-8.00 percent): There are now almost twice as many open short positions bettingthat the price of BCH will fall after tomorrow’s hard fork as there are longs betting its price will rise. Bitfinex data shows that there are currently 89,457 open BCH short positions and 53,322 open longs.

Ethereum $201.51 USD (-3.35 percent): Mining ETH using a GPU’s is no longer profitable, according to an analysis from U.S. global trading and technology firm Susquehanna, who attributed this to the slump in crypto markets and declining network hashrates. Profit per month for ETH miners using GPU-based setups hit $0 as of Nov. 1 this year, down from almost $150 in July 2017.

Meanwhile, decentralized art investment platform Maecenas says it will tokenize a work of art by Picasso using Ethereum-based ERC721 and ERC20 tokens. Earlier this year, Maecenas powered the tokenization of a $5.6m painting by Andy Warhol, making it the first multi-million-dollar piece of art to be tokenized and sold using blockchain technology.

NEM $0.102616 USD (-9.51 percent) trading has resumed on the recently re-opened Japanese crypto exchange Coincheck after a restructuring of its platform by external “security experts.” Coincheck suffered an industry record-breaking hack when $534 million worth of NEM was stolen from its wallets.

Power Ledger $0.155891 USD (-2.45 percent) says its peer-to-peer renewable energy trading platform will be installed on the roof of an American power supply company. “Rather than just dump our excess solar power onto the grid, we’re thrilled we can now provide clean, sustainable power to our neighbours,” says Scott Helm, President of American PowerNet. “Power Ledger’s P2P platform will optimize the offering for all of the participants.”

Ripple $0.499726 USD (-4.35 percent) is being considered by the crypto-backed loans platform Nexo for its XRP-powered xRapid. Co-founder and managing partner Antoni Trenchev made the announcement on Twitter. 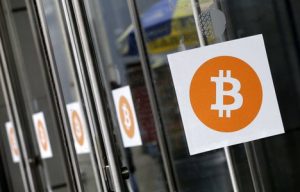 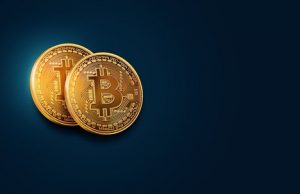