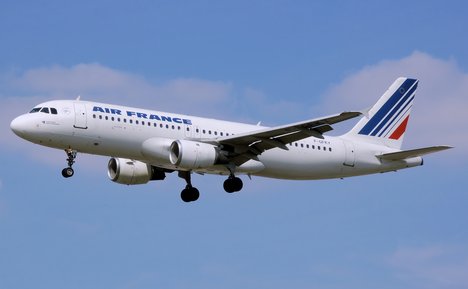 Air France-KLM has partnered with blockchain travel ecosystem Winding Tree. The goal of the partnership is to reduce costs for the company’s customers by cutting out intermediaries.

BlackBerry announced its plans for a new blockchain platform aimed at storing and sharing medical data. They will use its “carrier-grade network operation center” (NOC) to support the digital ledger, which would be developed by biotech incubator ONEBIO.

Binance has invested $2.5 million in TravelbyBit, a blockchain payments provider based in Queensland, Australia.

Circle Invest announced the launch of three new collections of index funds for cryptocurrencies containing an index of coins based on their main goal: Platforms, Payments, and Privacy.

IBM is partnering with one of Singapore’s biggest shipper, Pacific International Lines (PIL), in digitalizing the Bill of Lading; the documentation that serves as evidence of ownership of goods, receipt of shipment and contract of carriag, which is also relied upon by banks and other financial institutions in the provision of trade financing.

EU’s financial markets watchdog has revealed that it is setting aside over €1 million in order to monitor cryptocurrencies and other fintech activities during 2019.

Seoul’s mayor, Park Won-soon, has introduced a five-year plan for developing the blockchain industry in the Korean city. By 2022, the city plans to set up a public-private fund of 100 billion won ($88.2 million) to invest in blockchain startups in Seoul.

Valencia, the Spanish city and second-largest port in the Mediterranean by volume, is planning a smart port based on blockchain technology as they aim to become a “port without papers”.

Ethereum $221.80 USD (-0.84 percent) core developers announced a delay in plans to launch Constantinople, Ethereum’s upcoming system-wide upgrade, on the test network Ropsten. The main reason for the delay is to offer more time for individuals and businesses running nodes to address a vulnerability found in one of the five Constantinople upgrades. The upgrades to block reward issuance, code execution, data storage and more is now set for October 14th. The active nodes of the Ropsten testnet would need to implement such changes simultaneously or risk splitting into two separate blockchains.

NEM $0.104518 USD (-3.39 percent) has collaborated with OATH Protocol, a project focused on building a protocol that is decentralized, standard, extensible public chain-agnostic. Furthermore, it is aimed at protecting user’s rights and assets on the ecosystem.

SALT $0.717623 USD (41.05 percent) is up over 40 percent following news of their latest updates. SALT have expanded its platform to include Litecoin — clients can now secure cash loans backed by Litecoin, Bitcoin, and Ethereum. They are also now offering USD loans with interest rates as low as 5.99% for loans below $75,000 or as low as 11.99% for loans up to $25MM. For loans greater than $25MM, tailored options are available. This is a huge move for SALT considering their months of heavy losses and the departure of former CEO, Shawn Owen.

Tron $0.022782 USD (3.43 percent) founder Justin Sun mentioned in a recent video on TRX’s latest updates, that the total number of accounts of Tron is 13 times higher than that of ETH and the average daily transaction volume is 29 times higher. 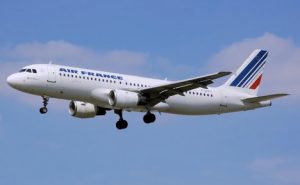