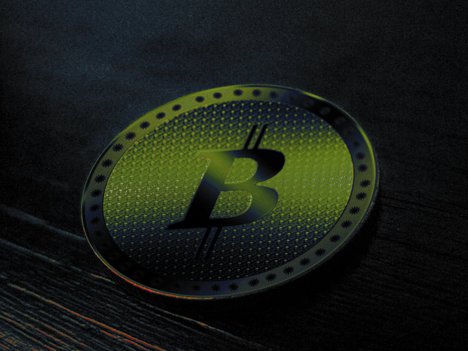 Barclays is sponsoring a hackathon to find the best blockchain solution to increase the efficiency of derivatives contracts processing, partnering with other market majors like Deloitte, the International Swaps and Derivatives Association (ISDA) and Thomson Reuters.

GSR Capital, a Chinese private equity firm, is set to establish what would become the largest ever single investment in a blockchain platform and their first blockchain investment. The investment will see GSR pay $104.55-134.55 million to acquire 3.1 million shares of US-based Overstock (10% ownership). GSR will also invest $270 million to acquire 18% of tZero platform, Overstock’s subsidiary. Overstock’s price has risen 21 percent upon the announcement. CEO of Overstock Patrick Byrne claims the U.S. is lagging in blockchain development, hence the use of offshore investments to raise capital.

Chile: Crypto exchange Crypto MKT has recently announced that the country’s citizens can now buy products and services with crypto from over 5,000 merchants through a new integration with crypto payment processor Flow.cl. The platform, CryptoCompra.com, lets users pay in BTC, XLM, or ETH, while letting merchants receive their payments in pesos.

Colorado’s democratic candidate for governor, U.S  Representative Jared Polis, aims to establish Colorado as a “national hub for blockchain innovation in business and government,” adding a set of blockchain-related proposals to his gubernatorial platform.

Bitcoin $6,409.53 USD (0.91 percent): Hyun Song Shin, Economic Adviser and Head of Research of the Switzerland-based Bank for International Settlements (BIS), claims that BTC “falls a long way short of being able to sustain a monetary system” and is only a “record keeping device” — its value is only increased when others begin accepting it. He discussed the “BTC finality” problem, whereby if the capacity of the network increases, the technological problem is solved but the transaction fees would also become zero. Hence, miners will lose their incentive to verify blocks and this is where “the economics really bump into technology.” He added that other crypto’s may provide better solutions.

Meanwhile, Dr. Jon Truby, the director of the Centre for Law and Development at Qatar University, claims BTC was designed with no considerations made on its environmental impact and as such ‘threatens our existence’. On the other hand, a new working paper from the National Bureau of Economic Research praises BTC’s investment potential. Professors Aleh Tsyvinski and Yukin Liu, recommend holding at between 4%-6% of BTC in a portfolio for an optimal construction.

Bitcoin Cash $594.15 USD (-0.03 percent) lead developer, Amaury Séchet, has been expelled from the cryptocurrency’s Slack community following a dispute over his proposal to reduce transaction times using the “pre-consensus” framework. This is an organised settlement with block miners to reduce the speed of orphaned blocks. He has been vocal about his preference for a “pre-consensus”, however, the community has been divided, with notable developers such as Craig Wright disputing the solution. Amaury Séchet’s removal has just spurred more division, with many users arguing censorship goes against Satoshi Nakamoto’s Bitcoin vision.

Meanwhile, BCH has been confirmed as the second crypto payment option by subscription model pay-TV provider, DISH, claiming they “have a steady volume of customers paying with cryptocurrency each month”. They are migrating to BitPay as a payment provider.

Basic Attention Token $0.233314 USD (1.91 percent): Brave, the privacy-centric web browser launched by Mozilla co-founder Brendan Eich, plans to roll out Reddit and Twitter tipping to its native cryptocurrency payments system. After manually enabling the payment system through the browser’s settings page, users will be able to link their social media accounts to their in-browser Basic Attention Token (BAT) wallets and both tip and accept tips from other users.

EOS $5.57 USD (-0.60 percent) has now paid out nearly half a million dollars in bug bounties since its mainnet launch in June, making up over two thirds of all bug bounties paid by blockchain companies so far this year.

Ethereum Classic $14.87 USD (-0.41 percent): One of the biggest cryptocurrency investment firms with $1.5 billion in crypto assets has revealed two surprising coins that have surged in popularity. Grayscale Investments shows BTC is still by far the leader, with more than 1.3 billion in AUM. Number two is ETC, at $90 million, followed by ZCash at $24 million, ETH at $18 million, BCH at $10 million, XRP at $5 million and LTC at $0.5 million.

OTA $0.600390 USD (-4.46 percent) Foundation revealed a heated argument between the two co-founders Serguei Popov and Sergey Ivancheglo. Ivancheglo had stated that he no longer trusted Dominik Schiener and that he must “quit the IOTA Foundation for the better future of IOTA.” The argument initially started as a discussion where the Board of Directors were proposing to change the existing foundation statue as it allowed delegation of voting rights and granted the right to nominate board members solely to Dominik Schiener. This had to be changed by making the two founding directors a part of the Board as well, and Dominik questioned their role on the board.

Ripple’s $0.336125 USD (-1.83 percent) XRP is now available for use on the cryptocurrency payment platform coins.ph. The site allows users in the Philippines to pay their bills directly in crypto and hosts 5 million users, with plans to grow to 20 million by 2020.

Stellar $0.217552 USD (5.65 percent) have partnered with Celsius, providing lending and borrowing services for ICOs rolling out on the Stellar blockchain. Celcius will soon add Stellar Lumens and other Stellar-based tokens to the Celsius wallet on their Android and Apple apps. Celsius also plans to offer its users the ability to earn interest on their deposits of Stellar-based tokens.

Tron $0.024693 USD (0.23 percent): uTorrent posted an update on Twitter with a short video showing that they are “proud to be joining the 26 other Super Representatives” and will now be focussed on changing its infrastructure needs to meet the demands of the Tron ecosystem. 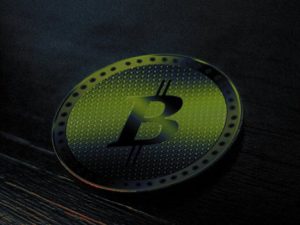 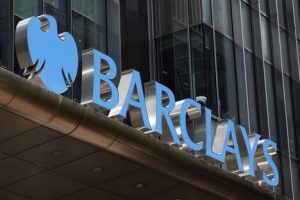