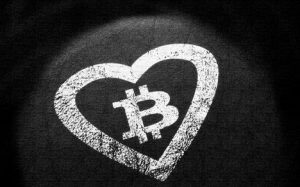 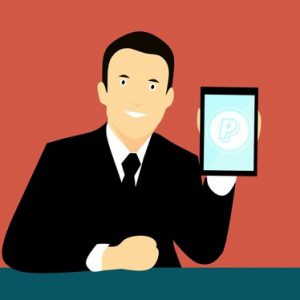 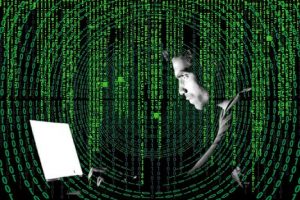 The initial report spearheaded by “Monsieur Bitcoin” released on Thursday said it was unnecessary to regulate the growing technology in France, according to Coin Telegraph.

Some industry insiders were surprised by the report sine Landau was previously a skeptic of Bitcoin and other cryptocurrencies, but Landau argued regulating the industry would be a “three-pronged danger.”

“Direct regulation is not desirable as it would oblige us to define, classify and therefore constrict objects which are essentially fluid and still unidentified,” he wrote.

“The danger is three-pronged: that of freezing the rapid evolution of technology in legislation, that of failing to grasp the real nature of the object we intend to regulate and that of pushing innovation towards regulatory avoidance. On the contrary, regulation should be technologically neutral, and in order to become so, address the actors and not the products themselves.”

Landau also advocates for “minimal principles of transparency, integrity, and robustness” for the cryptocurrency exchanges as European legislators consider creating what would essentially be a license for operating an exchange.

Landau exercised caution throughout the report overall while calling to separate technological innovation, “which we should encourage and stimulate,” from monetary and financial innovations that should be “considered with care.”

“In the current phase, the correct approach would be to let cryptocurrencies – and the innovations they bring – develop in the virtual realm that they occupy, but in parallel, we need to avoid and confine any contagion.”

Many were wary of Landau being appointed to the head of a governmental cryptocurrency working group earlier this year in January since he was previously skeptical of the cryptocurrency boom as a mere fad.