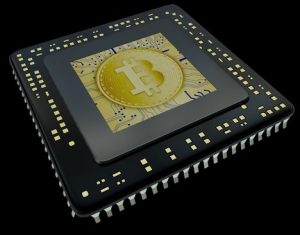 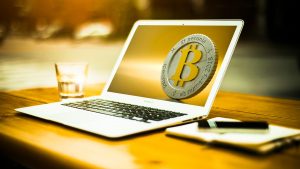 Coinopsy and Deadcoins have already cataloged more than 1,000 failed cryptocurrency projects from 2018, according to TechCrunch.

After the major cryptocurrency boom of 2017, the projects cover a wide range of topics from legitimate businesses to scams, such as Titanium which ended in a Securities and Exchange Commission (SEC) investigation.

The websites are working to reveal the struggles of the growing industry which is rife with startups that can make it big or fail before they even start up.

TechCrunch said this was proven by a number of scams and dead initial coin offerings which raised more than $1 billion in 2017 across 297 startups.

The websites also discuss organizations that seek to reportedly repair broken ICOs, such as CoinJanitor from Cape Town, South Africa, but in reality, those organizations are only short-term and a sign of trouble for the future of the cryptocurrency industry.

Startups that rely on ICOs to help build up their business should instead model more successfully crowdfunding ventures, such as Kickstarter and GoFundMe, by helping create collateral growth for their investors which helps the project have long-term growth.

DeadCoins listed several hundred examples of the failed projects which fall under the category of deceased, hacked, scams, or parody projects.

One such project was even titled “Scamcoin,” whose announcement claimed it had “innovative proof of scam system.”

Coinopsy said they include any token or coins that have been “abandoned, scammed, website dead, no nodes, wallet issues, no social media updates, low volume, or developers who have walked away from the project.”

They also offer any researchers that give information about dead coins a bounty of up to 0.1 ETH, but that proof has to be more than just a quick Google search to prove the project is linked to developers.