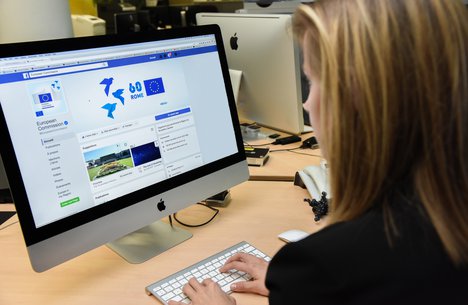 A Bangkok Post report Wednesday said the Thailand Securities and Exchange Commission (SEC) has said while 50 ICOs are applying for regulatory approval, five of them currently are ready to move forward.

However, the report was quick to point out token sales will have to wait until later in June, when a royal decree on cryptocurrency – finalized last month – formally becomes law.

While the reasoning behind why the ICOs are likely to be approved, CoinDesk reported, director of the SEC’s corporate finance division Thawatchai Kiatkwankul explained projects need to have commercial value and go through a vetting process before they can be considered for registration.

If the registrations do get approved, it will make Thailand one of the first nations to allow ICOs to proceed legally in a regulated environment, the report said. Both Bermuda and Russia are also moving to introduce frameworks allowing approved ICO projects.

According to the report, the royal decree was first announced on May 15, following a months-long process that saw public hearings and legislative debates around the issue, CoinDesk reported.

Besides ordering ICO projects to register with the financial watchdog and to receive approvals before starting a token sale, the report said, the law also puts a 300,000 baht (around $9,000) hard cap on contributions by individual retail investors for each project.

In addition, CoinDesk reported, other industry players such as exchanges, brokers and dealers involved in cryptocurrency transactions are also required to register with the SEC within 90 days of the law’s introduction, the report said. 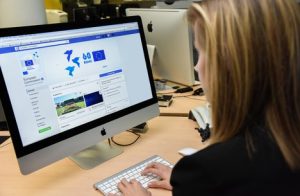 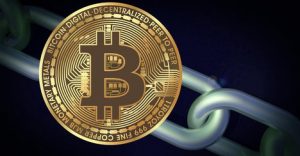