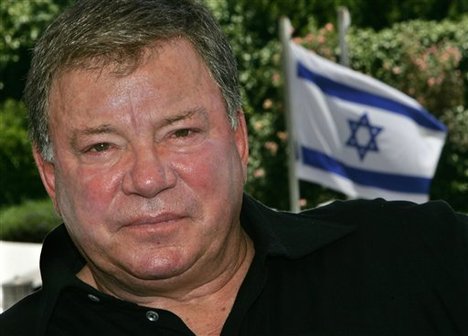 Solar Alliance, based in Canada, the report said, will use an existing factory in Murphysboro to host a solar panel array.

“The concept is so, I guess the word is bizarre,” Shatner said. “You have to blank your mind and say, ‘What is blockchain, again? How does mining operate, again?’ The concepts are really strange, and yet when you begin to grasp it, it makes sense.”

Speaking to the Tribune, Solar Alliance Chief Executive Jason Bak explained while Solar Alliance is building the infrastructure to support a mining facility, the company does not actually intend to mine bitcoins. Instead, in a unique plan, the firm intends to lease the building to mining firms after the solar panels are completed.

While there is no timeline yet on when Solar Alliance will finish renovating the facility and installing the panels, Bak told the Tribune he plans to start finding potential tenants by the end of the year.

Bak said also intends to dedicate some of the space inside the building to an educational venture, aimed at explaining how to install solar panels to those interested, CoinDesk reported.

Shatner, who lives in California, told the Tribune he may visit the completed facility, because “it’s an interesting idea to see it at work because … it’s so esoteric that it’s difficult to understand.”