Korean Banks Can Use Blockchain To Verify Customer IDs In July 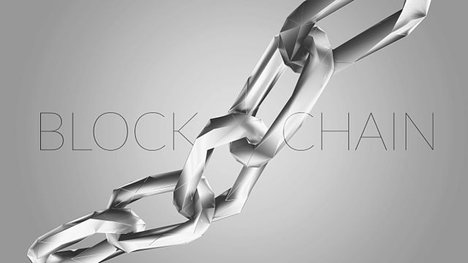 In a few weeks, according to a report on CoinDesk, a national banking group in South Korea is expected to unveil a blockchain-based ID verification system for domestic commercial banks.

The notice, revealed Monday by the Korea Federation of Banks (KFB), says the new system – dubbed BankSign – is slated to launch in July after a testing phase that began in April, the report said.

A release by the KFB said BankSign is built on top of Nexledger, a private blockchain platform developed by Samsung’s enterprise solution division. The new system will offer local banks an option to replace the existing ID verification system that has been in place for decades in South Korea, the report said.

The KFB, founded in 1984, represents commercial banks in South Korea, with notable members including Shinhan and Woori banks – institutions that have also been exploring blockchain-based cross-border remittances for business customers, CoinDesk reported.

The new blockchain ID service, which will be available for both online and mobile banking, according to the KFB, marks an initial effort by commercial banks in South Korea to make blockchain applications available for general consumers.

According to Korea JoongAng Daily, the KFB formed a banking blockchain consortium with domestic financial institutions in November 2017, after which the exploration of an alternative authentication system had already begun.

The report said beta testing of BankSign started in April after the South Korean government lifted its mandate banks must use the traditional system, allowing the banking industry freedom to adopt more streamlined services. 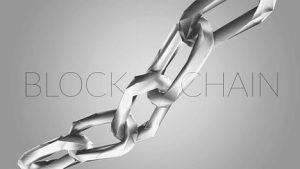 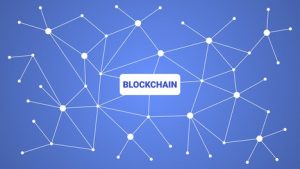