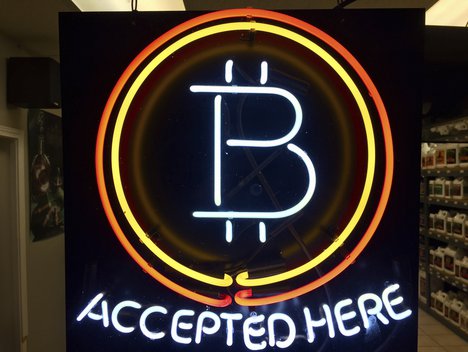 Nikkei reports a trading platform called FSHO will likely have its registration application denied by Japan’s financial market regulator the Financial Service Agency (FSA) because of its previous failures to comply with existing Japanese financial rules.

The refusal order is the first-ever issued on an application filed by a domestic cryptocurrency exchange, CoinDesk reported Wednesday.

The report elaborated further saying although the FSA has allowed several crypto exchanges – including FSHO – to operate within the country in the absence of  full regulatory approval, the watchdog issued two suspension orders to the firm in March and April.

The FSA explained at the time the reason for the actions was the platform had not implemented strict know-your-customer (KYC) procedures and because of that failed to report suspicious transactions that might indicate money laundering, CoinDesk reported.

The Nikkei report Tuesday did not indicate when the denial order might be issued, the report said, but the previous FSA notice indicates the current suspension order extends until June 7.

“The Financial Services Agency will clarify its attitude towards rebuilding a healthy trading environment by denying a sloppy dealer,” Nikkei said.

If the report is true, the reported FSA action would seemingly mark a toughening stance by the financial watchdog as it beefs up scrutiny of domestic crypto exchanges following the $530 million Coincheck hack back in January, the report said.