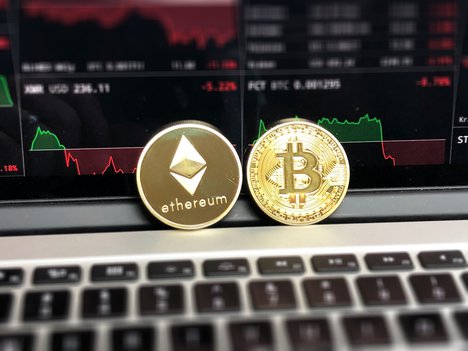 According to a news release, the collaboration will facilitate blockchain-based payments between Latin America and a number of countries currently served by InstaReM, including markets in Southeast Asia and Europe, CoinDesk reported.

“This partnership on RippleNet provides our customers a one-stop shop experience, including the ability to send payments and access new suppliers across more than 60 markets through xVia – a simple API connection,” Fernando Pavani, BeeTech’s founder and CEO, said.
Another new client, CoinDesk reported, is the Kuwait Finance House, which announced on Saturday, May 26, it would use the service for cross-border payments, claiming to be the first bank in Kuwait to join the blockchain-powered network.In the last month alone, at least six banks and payments providers have opted to utilize Ripple’s various payments tools, the report said, including South Korean exchange and remittance service Coinone. 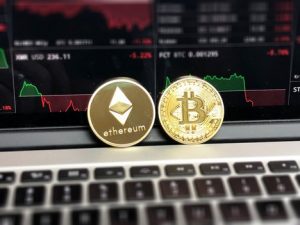 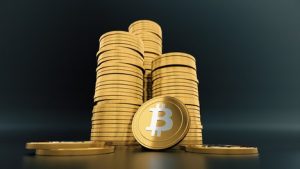