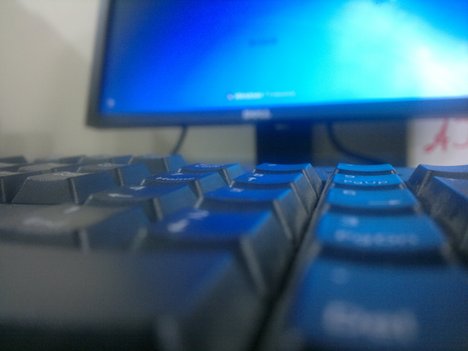 The de facto central bank of Singapore, the Monetary Authority of Singapore, or MAS, has issued a warning to eight digital token exchanges to stay away from trading in digital tokens that constitute securities or futures contracts, CoinDesk reported Thursday.

The MAS warning, issued Thursday, cautions the exchanges to seek authorization if trading digital tokens that are regulated under the Securities and Futures Act (SFA), the report said.

In the warning, the authority said: “If the digital tokens constitute securities or futures contracts, the exchanges must immediately cease the trading of such digital tokens until they have been authorised as an approved exchange or recognised market operator by MAS.”

In addition, MAS cautioned an initial coin offering (ICO) issuer to cease selling its tokens in the country, CoinDesk reported. It said the project breached the SFA because the tokens – as they represent equity ownership in a firm – are considered securities.

The issuer has complied in Singapore and returned funds received from local investors, according to the statement, the report said.

Lee Boon Bgiap, assistant managing director at MAS explained there has been an increase in the number of digital token exchanges and digital token offerings in Singapore. 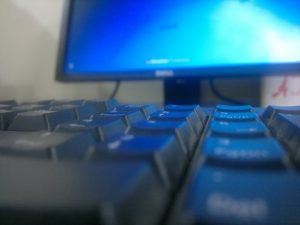