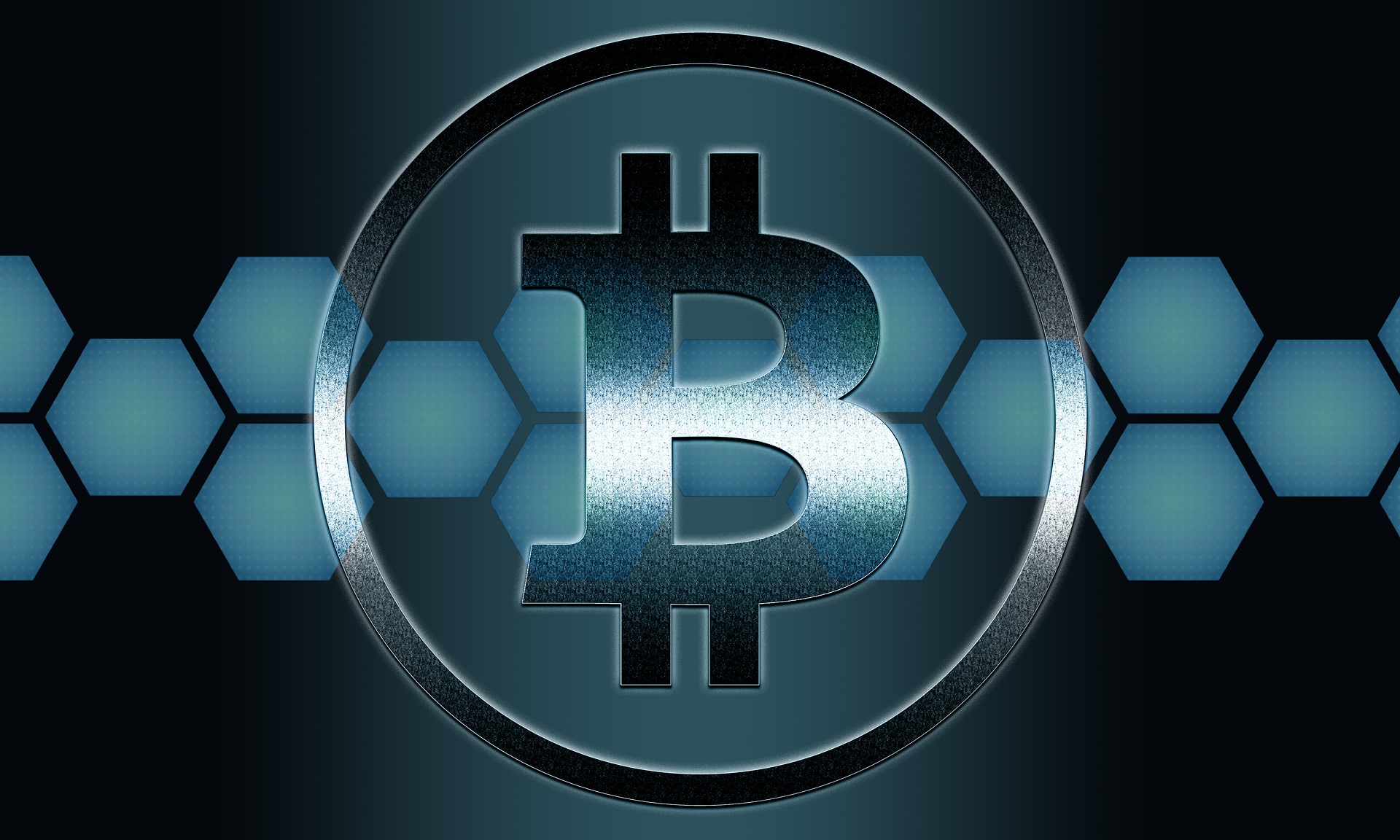 The Indian government is considering whether to impose a goods and services (GST) tax on cryptocurrency trades, a CoinDesk report said Wednesday.

Bloomberg News, quoting people close to the discussions, say the government is pondering a GST levy of 18 percent on digital currency trades, despite a ban by the Reserve Bank of India restricting banks from dealing with cryptocurrencies or trading platforms, the report said.

Sources say the Central Board of Indirect Taxes and Customs is in the process of considering the proposal, which is also under consideration by the Goods and Services Council once finalized, CoinDesk reported.

Under terms of the current proposal, purchases and sales of cryptocurrencies are subject to taxes, as they are considered a supply of goods, the report suggested.

The value of a cryptocurrency transaction, CoinDesk reported, would be based on the value in rupees or the equivalent in freely convertible foreign currency. Transactions involving parties outside India would be liable for integrated GST (IGST), and would be considered an import or export of goods.

Bloomberg reports cryptocurrency transactions made for “supply, transfer, storage and accounting” would be considered services, as would crypto mining. However, cryptocurrency exchanges and digital wallets would have to pay GST under the proposal, while foreign exchanges would be liable for IGST.

While no decision has been made thus far, the government could levy the new tax regime as soon as July 1, the report said. It may, though, have to wait as the government decides if and how to regulate the technology.

In recent months, India’s tax department been cracking down on tax avoidance by crypto traders, CoinDesk reported. It issued notices to approximately 100,000 traders and investors in February after surveys of exchanges found $3.5 billion in cryptocurrency transactions may have been performed by citizens over the previous 17 months. 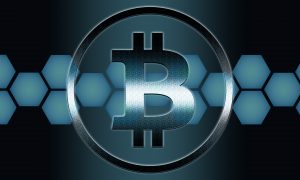 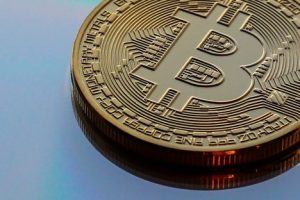