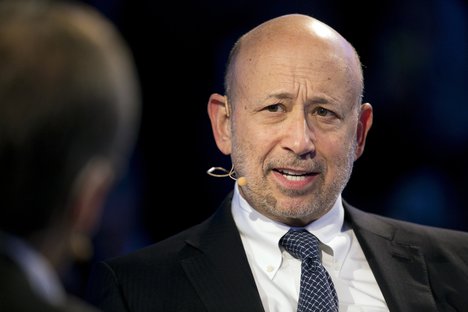 In the next few weeks, the Times reported, Goldman will begin using its own money to trade bitcoin futures contracts on behalf of its clients.

In addition, Goldman will create its own, more flexibile version of a future, known as a non-deliverable forward, which it will offer to clients, the report said.

Although there were rumors last year of the firm planning such a launch, the report said, in January, CEO Lloyd Blankfein squashed the idea, saying as far as “a principal bitcoin business where we’re going long and short bitcoin, market making, so far we’re not.”

However, CNBC did quote Blankfein saying “we’re clearing futures in bitcoins for some of our futures clients. We’d clear them. We’re a prime broker and so if our clients are going to do it, we’re going to go do it.”

In the Times interview, Rana Yared, one of Goldman’s executives overseeing the creation of the trading operation, told the publication “the bank had received inquiries from hedge funds, as well as endowments and foundations that received virtual currency donations from newly minted bitcoin millionaires and didn’t know how to handle them.”

According to Yared, “the ultimate decision to begin trading bitcoin contracts was approved by Goldman’s board of directors,”  adding “It resonates with us when a client says, ‘I want to hold bitcoin or bitcoin futures because I think it is an alternate store of value,” the report said.

Yared added while her team had reservations about getting involved with bitcoin, “Goldman had concluded that bitcoin is not a fraud and does not have the characteristics of a currency,” theTimes reported, adding “A number of clients wanted to hold it as a valuable commodity, similar to gold, given the limited quantity of bitcoin that can ever be ‘mined’ in a complex, virtual system.”

Yared said there are involved with dealing in cryptocurrencies, saying of the liabilities, “it is not a new risk that we don’t understand… It is just a heightened risk that we need to be extra aware of here.” 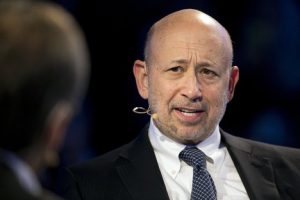