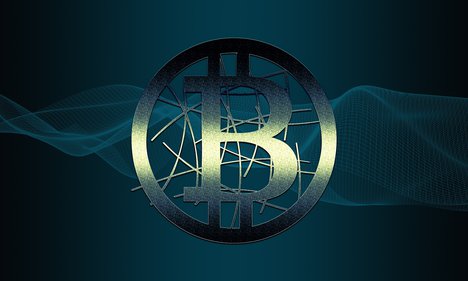 In a reported attempt to facilitate a cryptocurrency giveaway scam, Vertcoin’s Twitter account has been compromised, CoinDesk reported Tuesday.

At approximately 20:13 UTC, the account posted it was “pleased to announce” a bitcoin giveaway, not unlike other Twitter scams promising high rewards to followers in exchange for small amounts of cryptocurrencies, usually bitcoin and ethereum, the report said.

The hijacking was notable since the account has a signature Twitter “blue check,” meaning those behind the account (prior to the attack) have been verified by the social media company, CoinDesk reported.

Almost as soon as the fraudulent tweet was posted, James Lovejoy, the project’s lead developer, disclosed the attack and said Twitter Support had been contacted, the report said. He also warned any giveaways offered would be fake.

Similarly, a moderator of the cryptocurrency’s Discord server warned users to “not believe or share anything you see posted there until confirmed here that we have regained control,” the report said.

Thus far, the post has yet to be taken down by Twitter staff, CoinDesk reported. According to data from Blockchain, no transactions were found for the address listed by the compromised account. 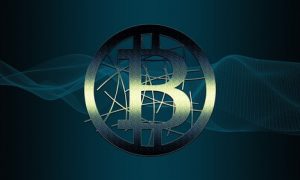