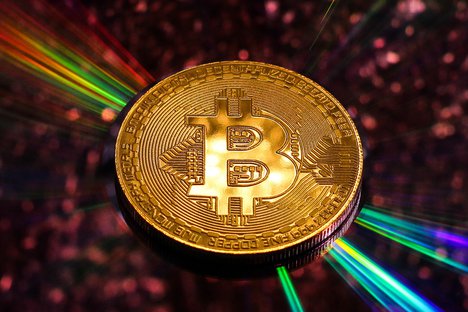 The bank’s latest venture into the technology focuses entirely on the issuance process, including negotiation of terms and signing the corportate loan, the Financial Times reported Thursday.

The system used for the trial is a combination of both a digital ledger and the public ethereum blockchain, the report said.

As a first step, CoinDesk reported, the pilot program requires both the borrower and the bank to start terms negotiation on a privately held distributed ledger that simultaneously updates the transaction’s progress on both sides.

BBVA claims the system can reduce the negotiation phase from “days to hours,” after which the completed contracts are moved onto the ethereum blockchain for immutable record keeping, the report said.

The latest effort expands BBVA’s existing effort to appl blockchain technology across a range of its business operations, the report said.

The bank, CoinDesk previously reported, has already tested a blockchain solution for paperless trade transactions between Europe and Latin America. In October 2017, it moved to use distributed ledger technology to match the foreign exchange between itself and its Mexican subsidiary. 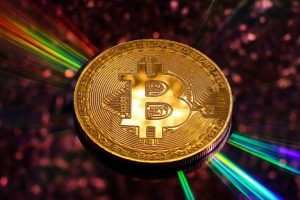 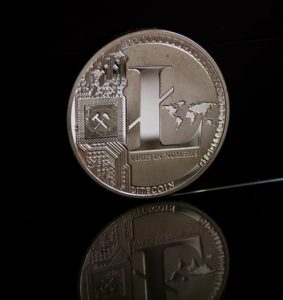