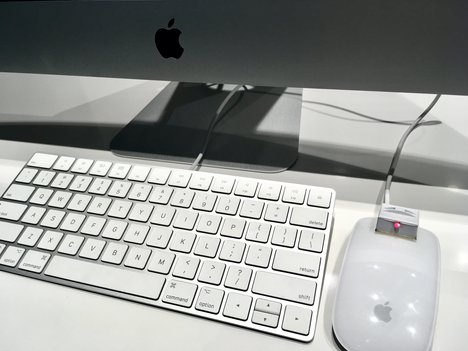 A fraudulent crypto-Twitter account with a “blue checkmark” aimed to dupe users of the cryptocurrency Vergemoved onto Bitfinex before going dark completely, just another sign of the latest scam, CoinDesk reported Wednesday.

The Next Web, the report said, reported freelance film produce and director Seif Elsbei’s verified Twitter account, boasting Twitter’s coveted blue checkmark and more than 83,000 followers, was posing as the official account of the Verge developers.

However, Verge’s real account, @vergecurrency, lacks a verified checkmark, which the hacker behind @seifsbei perhaps saw as an opening, CoinDesk reported.

Twitter, the report said, allows verified users to change the display name of their accounts without risking their verified status, so @seifsbei adopted the display name vergecurreǹcy. They then proceeded to retweet messages from the actual verge account.

Shortly after, @seifsbei moved on to impersonating the exchange Bitfinex under the name Ƀitfinex, the report said.

A Google search for the account shows it was impersonating another exchange, Bittrex, prior to posing as either the Verge team or Bitfinex, the report said.

The account’s controller, The Next Web reported, has previously masqueraded as ethereum’s founder Vitalik Buterin. Retweets from the @bitcoin account suggest they were also posing as that account as well as that of the Tron project.

Prior to this week, the report said, @seifsbei tweeted almost exclusively in Arabic. Elsbei announced on his Facebook page Tuesday this account had been hacked and he was working to recover the handle. 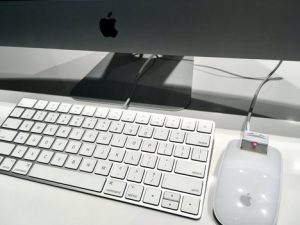 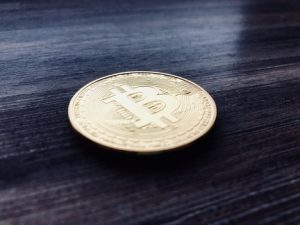