No Plans For National Cryptocurrency, Bank Of Japan Official Says 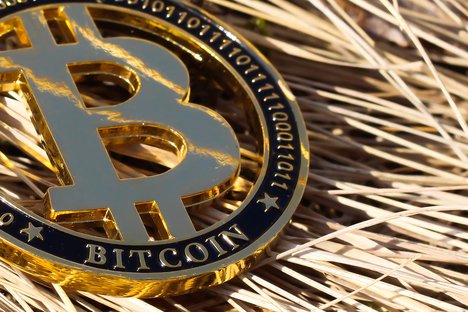 At a conference with the International Monetary Fund and Japan’s Financial Services Agency Monday, BoJ Deputy Gov. Masayoshi Amamiya said issuing a digital currency directly for consumers – blockchain or not – could undermine the current two-tiered system, the report said.

Central banks, the report said, only give access to limited entities such as private banks, which face consumers directly in a second tier – a process that Amamiya praises as “the wisdom of human beings in history to achieve both efficiency and stability in the currency system,” CoinDesk reported.

Amamiya explained having a digital currency backed by the central bank will change the system without proving to be financially stable, the report said.

“In this regard, the issuance of central bank digital currencies for general use could be analogous to allowing households and firms to directly have accounts in the central bank,” the report quoted Amamiya saying. “This may have a large impact on the aforementioned two-tiered currency system and private banks’ financial intermediation.”

Amamiya does not entirely rule out the possibility of considering the bank’s own cryptocurrency in the future, the report said, as it has already started looking into the underlying blockchain technology, though currently just for business applications. 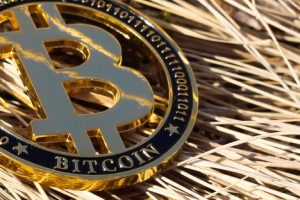