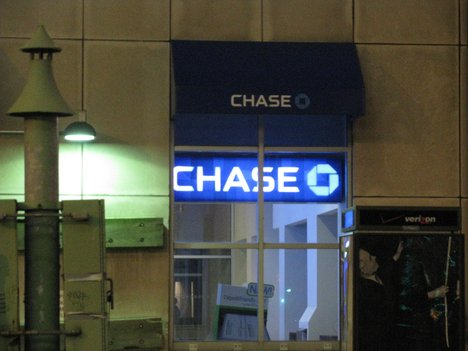 One of the largest banking institutions in the United States, J.P. Morgan Chase & Co, was sued for charging undeclared fees to customers who used their credit cards to purchase cryptocurrency, treating the purchases as cash advances, Reuters reported Wednesday.

The lawsuit, filed on Tuesday in federal court in Manhattan on behalf of a proposed nationwide class, accused the bank of charging additional fees, sky-high interest rates on the “cash advances” and refusing to refund the charges to customers who complained, CoinTelegraph reported.

Plaintiff Brady Tucker claims the bank charged him $143.30 in fees and $20.61 in interest charges for cryptocurrency transactions he made in January and February, the report said. Tucker made an attempt to dispute the charges through Chase’s customer service line, but the bank refused.

The lawsuit claims the bank violated the US Truth in Lending Act, which requires the disclosure of policy changes to customers in written form, the report said. The lawsuit seeks to “recover [Tucker’s] and the Class’s actual financial damages, plus statutory damages in the aggregate amount of $1 million, plus his costs of this action and reasonable attorneys’ fees and expenses incurred therein,” according to the complaint.

On Feb. 3, Chase joined a wave of banks banning customers from cryptocurrency purchases with credit cards, CoinTelegraph reported. The bank later stated financial institutions can “face the risk that payment processing and other services could be disrupted by technologies, such as cryptocurrencies.” 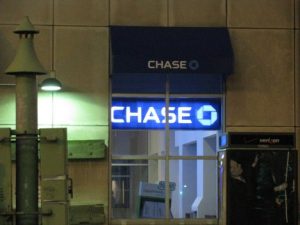