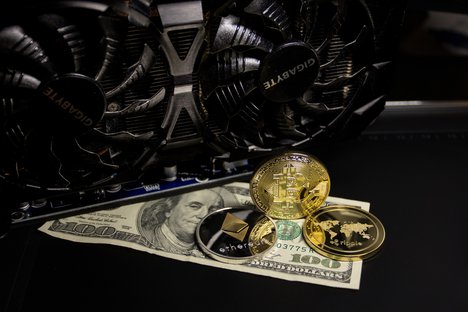 In an announcement, BitFlyer said beginning April 26 users registering online will not be able to send cryptocurrency assests or withdraw Japanese yen until their identity and address have been confirmed with the receipt of a postal letter from the exchange, the report said.

In addition, the report said, paying for goods with bitcoin through BitFlyer will also be disabled until users receive a letter confirming they have passed the firm’s verification process.

The new rules are in response to a report by Nikkei earlier on Thursday, which indicated Japan’s Financial Services Agency (FSA) has raised concerns over what it considers a loosely enforced ID verification process on the bitFlyer platform, CoinDesk reported.

Based on Nikkei’s report, the FSA said the cryptocurrency exchange has made it possible for users to begin trading immediately after submitting a photocopy of their ID cards, while the platform has yet to fully confirm and verify users’ information. The financial watchdog is concerned the platform could be used for money laundering activities.

The move comes as the FSA has been scrutinizing domestic cryptocurrency exchanges regarding their anti-money laundering and business registration compliance, the report said.

The FSA issued an administrative penalty on Wednesday ordering Japanese trading platform Blue Dream, which is still in the application process for business registration with the FSA, to suspend its operations until June 10, CoinDesk reported.

The FSA said the firm had violated customer protection measures by soliciting investors for its own token, “BD Coin,” the report said, while not making it known to investors how the price of the token is determined. 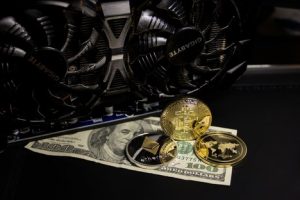