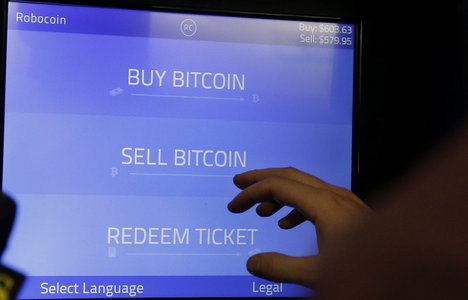 CoinTelegraph reports an undercover operation codenamed Operation Tulipan Blaca (White Tulip) coordinated by Europol and conducted by the Spanish Guardia Civil, has resulted in the arrest of 11 people for laundering more than EUR 8 million  via cryptocurrencies, a Europol press release reported.

The investigation focused on a crime ring which laundered money from narcotic sales using credit cards and cryptocurrencies, the report said.

The scheme, the report said, would work as follows: Launderers would pick up the money in cash, after which they would deposit them in small amounts into hundreds of third bank accounts. Since the cash was already circulating in the financial system, the ring just needed to transfer the illicit funds back to the drug dealers in Colombia.

The suspects, CoinTelegraph reported, would then acquire credit cards linked with the accounts, and travel to Colombia where they would make withdrawals.

Once the suspects realized cash withdrawals and bank operations were easy to track, the report said, they used cryptocurrencies instead, mainly Bitcoin.

The suspects allegedly converted illicit funds to Bitcoin through an exchange, the report said, which they then changed to Colombian pesos and deposited into Colombian bank accounts the same day.

Working with Finnish authorities, police were able to uncover the exchange being used by the criminal ring was located in Finland, and collect the necessary information to track the culprits.

Currently, 137 suspects are under investigation by the Guardia Civil. The investigation shows the suspects deposited over EUR 8 million into 174 different bank accounts, the report said. 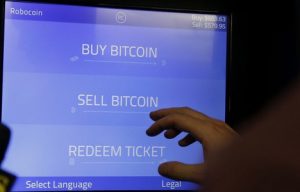 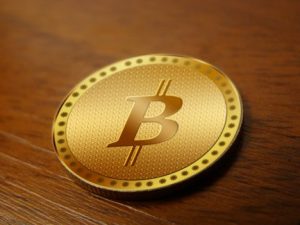