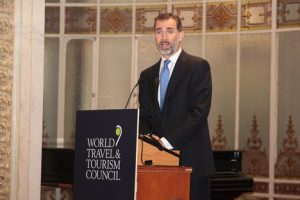 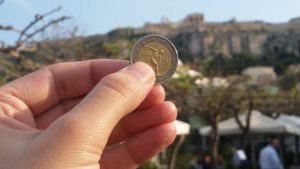 Spain’s official tax agency is reportedly seeking the names and trading data of cryptocurrency adopter by asking for the details from more than 60 companies on Friday, according to CCN.com.

The revenue service of the kingdom of Spain cited an official from the Agencia Estatal de Administración Tributaria (AEAT), El Confidencial reported on Friday that the authority was beginning one of the largest dragnet operations into examining tax evasion and money laundering via cryptocurrencies in the European Union country.

The AEAT contacted banks, securities firms, cryptocurrency exchanges, and crypto-accepting businesses to amass details that would include the identities of their crypto clients, bank details, payment card information, and transactional amounts.

The move coincides with a broader crackdown on tax evasion from Madrid, which is also targeting platforms like Airbnb that people use for alternative revenue.

Spain also isn’t alone since a number of other countries have taken aim and announced their intention to collect taxes on cryptocurrency fortunes.

South Korea, Australia, Thailand, Israel,  India, and the United States have all joined a list of countries that are working toward or have already established tax guidelines for cryptocurrencies.

Spain is also trying to lure more cryptocurrency startups and companies that focus on the blockchain sector into the country, including possible legislation that would regulate initial coin offerings (ICOs).

“We want to set up Europe’s safest framework to invest in ICOs,” lawmaker Teodoro Garcia Egae from the People’s Party (PP) said earlier in 2018.