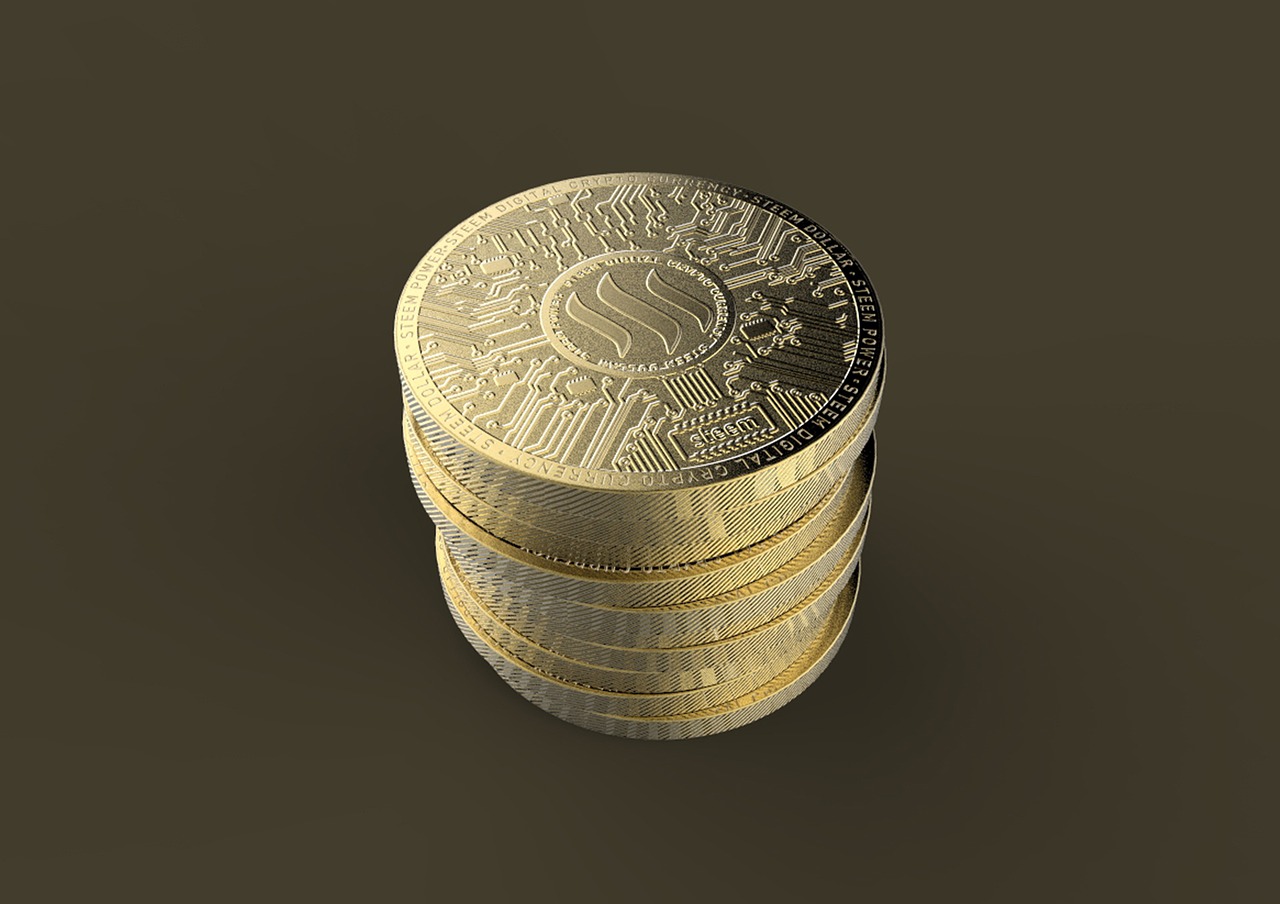 Adhesion contracts are commonly known as ‘boilerplate’ contracts, the report said, where the weaker party has little choice in ‘take it or leave it’ agreement drafted by the business.

The regulator went so far as to claim current practices among crypto exchanges force users to shoulder any and all financial losses when ending their membership with exchanges, the report said.

Prior to the announcement, authority chairman Kim Sang-Joo called for a nuanced regulatory approach toward the domestic cryptocurrency space in mid-January 2018, the report said. Speculation of a possible ban on all cryptocurrency trading was rife at the time after Korea’s justice ministry confirmed it was preparing legislation to do just that along with a complete shutdown of domestic cryptocurrency exchanges, Cryptocoinsnews reported. The intended measure triggered a fierce public backlash that eventually led to Korea’s president releasing a statement to cool fears of a ban. 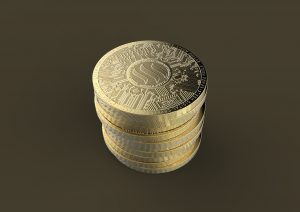