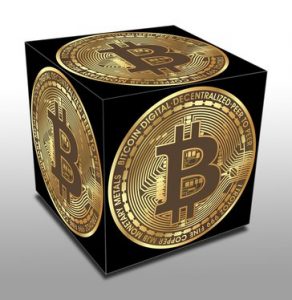 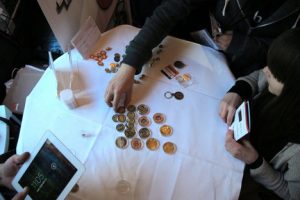 CoinDesk reported the differences for the quarter which ends on Saturday, noting that $114.9 billion of market capitalization or value was wiped away from Bitcoin.

The previous biggest decline for BItcoin was a 38 percent fall during the first quarter of 2014, according to CoinDesk, which has tracked the price of bitcoin since mid-2010.

CNBC also said that bitcoin recorded a decline in 5 of the 8 first quarters tracked, including the current quarter.

The largest price rise was the first quarter of 2013 with a 599 percent surge in bitcoin.

Throughout 2017, bitcoin also had a huge surge in pricing throughout the year, before hitting a record high of $19,000 near the end of the year.

However, that high has now fallen far below as the cryptocurrency industry faces more regulations around the world.

CNBC noted that during a G-20 meeting this month, Argentina’s central bank governor issued a summer deadline for all members to have “specific recommendations on what to do” about the growing cryptocurrency industry.

Italy’s central bank leader told reporters that cryptocurrencies do pose certain risks, but shouldn’t be outright banned, according to Reuters.