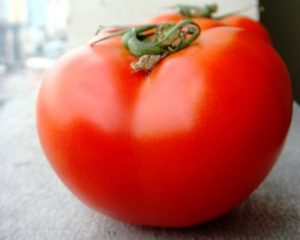 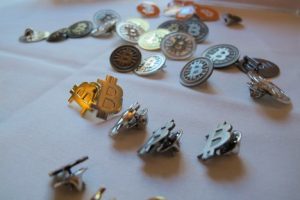 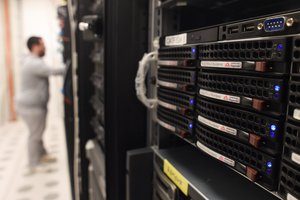 As cryptocurrencies grow in popularity, one negative aspect of their rise has been the growing electrical costs of needing computers to be constantly running, but an inventor in Prague has been using that extra heat to grow produce, according to CNBC.

Kamil Brejcha, co-founder of the Czech digital currency trading platform NakamotoX, has been using the extra heat produced by his mining equipment to help grow greenhouse vegetables, including what he calls his “cryptomatoes.”

“Who would imagine that mining cryptocurrencies and agriculture can work together?  The first batch of cryptomatoes is ready to be harvested. We are using the excess heat for the tomato greenhouse and it is working,” Brejcha tweeted.

The extra heat is distributed into greenhouses that contain five acres of tomatoes to have them grow throughout the cold Czech winters.

Brejcha said that his attempt was to try and care out an “agritechture blockchain start-up” that he hopes to launch in the future.

“In brief, we are an agritechcture stealth start-up, creating an agriculture, energy and blockchain symbiotic solution,” he said while noting that most of the energy powering his mining operation would come from “communal bio-waste.”

“We have developed something called “Cointainer” which is being placed in the basement and the heat is blown into the greenhouses,” Brejcha explained on Twitter, promising to release more details soon.

Brejcha said that the company would also shortly begin selling tomatoes at local sores and said he actually wanted to try and cultivate marijuana but “because of local strict rules, we were unable to obtain a license for medical marijuana growing so we had to choose tomatoes and other vegetables instead.”

The high electrical costs of cryptocurrency mining has been one of the central complaints against the technology as more people become involved and the computer power necessary for the endeavor grows.

Brejcha isn’t alone in trying to capitalize on the trend as French computing company Quarnot released a new space heater for your home that simultaneously mines cryptocurrencies.