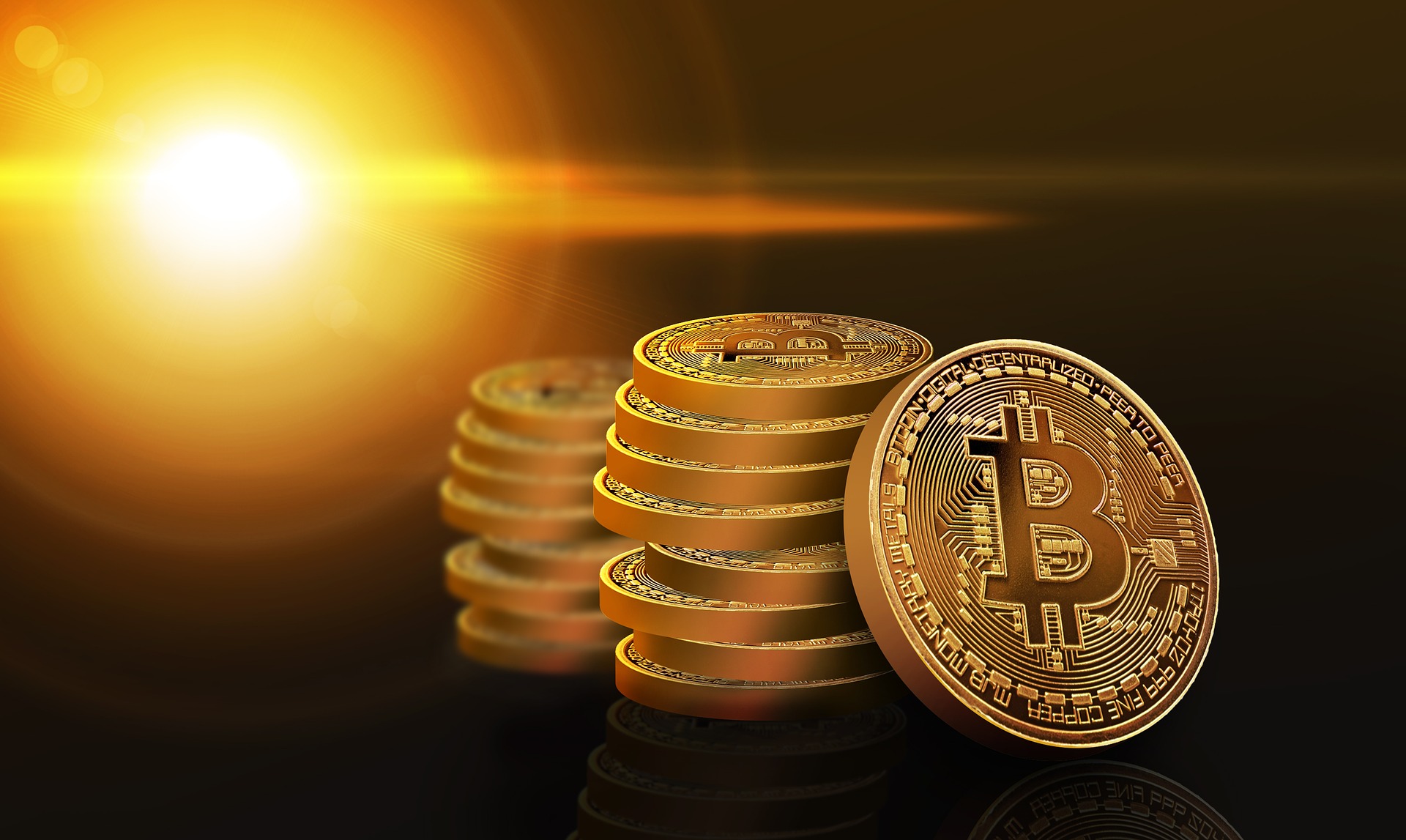 “We believe this working group is an important step to ensure the FTC can continue its missions to protect consumers and promote competition in light of cryptocurrency and blockchain developments.” – Neil Chilson, FTC acting chief technologist

The report said the working group will aim to “build on FTC staff expertise in cryptocurrency and blockchain technology through resource sharing and by hosting outside experts.”

In addition, the report said, the group will seek to improve coordination and communication of enforcement actions both within the agency and externally.

The FTC decision to form the group coincides with an announcement it is pursuing a lawsuit against four individuals associated with Bitcoin Funding Team and related operations My7Network and Jetcoin, who allegedly used bitcoin in fraudulent “chain referral schemes” – the first case of its kind for the agency, CoinDesk reported.

In a Friday blog, Chilson said, “It is no surprise that fraudsters might use cryptocurrencies in their scams. As the primary federal general consumer protection agency, the FTC has seen this pattern before. Fraudsters often attempt to capitalize on the excitement and confusion around hot new technologies, and they are quick to dress up old schemes in the clothes of the latest and greatest innovations.”

Active in the crypto industry since 2015, the FTC filed its first cryptocurrency-related case over an app containing mining malware, CoinDesk reported. It has since prosecuted at least one other crypto-related lawsuit, and held a public forum on blockchain technology in 2017.

In February, the commission published a blog post outlining the risks associated with cryptocurrency investments for consumers, the report said.

The FTC is not alone as a government agency forming a blockchain working group, the report said. In January 2017, the State Department announced a similar initiative. 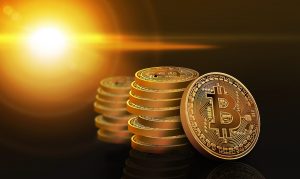