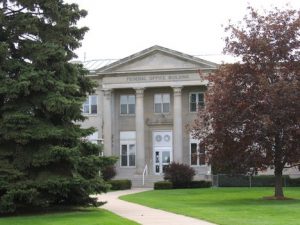 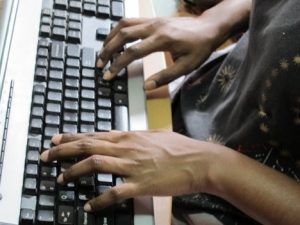 The city of Plattsburgh, New York announced this week that it was placing a temporary ban on the commercial mining of cryptocurrency for 18 months in order to “protect and enhance the City’s natural, historic, cultural and electrical resources,” according to Business Insider.

Local residents in Plattsburgh were seeing large spikes on their electricity bills, ranging from $100 to $200 dollars, as a result of commercial cryptomining operations that mine for cryptocurrencies, according to Plattsburgh Mayor Colin Read.

Read said the city was taking action in order to protect the citizens from rising electrical bills that the city said is caused by cryptomining operations.

The mining operations were consuming so much energy that the city of Plattsburgh went over its allotted monthly budget of electricity.

Just one cryptocurrency mining operation, Coinmint, consumed almost 10% of the city’s allotted power supply in January and February, according to Read.

After the city went over its budget in January, it had to buy electricity from the open market at a higher cost which is then distributed among its residents.

Cryptocurrency mining can result in a large payoff, but it also takes a massive amount of electricity in order to solve complex computation problems in order to verify the transfer of cryptocurrencies.

Those components are necessary since the systems operate without a central bank and are components called “ASIC” cards, though some operations also use graphics cards which are normally used in high-resolution PC gaming.

Plattsburgh was an appealing place for anyone looking to establish a large-scale commercial cryptocurrency mining program since it has low electricity costs compared to the national average.

The city was only charging 4.5 cents per kilowatt-hour (kWh) when the national average is about 10 cents per kWh, but industrial operations paid even less since they were able to pay 2 cents per kWh for electricity.

The city’s moratorium isn’t intended to remove the industry from Plattsburgh, but instead will allow a period for residents and commercial cryptocurrency miners to come up with a solution.

Some ideas floated so far including applying overages on miners when the city’s power budget is exceeded, like in January and February.

Local cryptocurrency miners said they were willing to work with the city in order to come up with a solution for the electricity that’s provided by a hydroelectric power dam on the St. Lawrence River.

Plattsburgh will fine $1,000 per day for any”firm, person, corporation, or other entity” that is established or running a commercial cryptocurrency mining operation once the moratorium goes into effect but the effective date has not been officially approved.