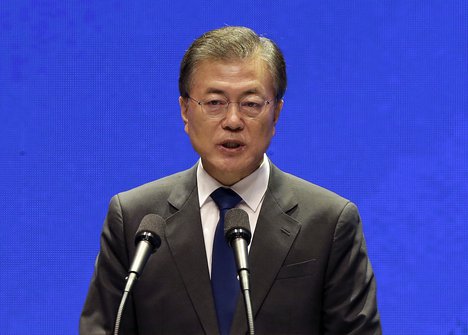 Staff and managers at the exchanges are suspected of siphoning money from customer accounts and using it to purchase cryptocurrencies at other exchanges, Chosun.com reported.

CoinDesk reported the Seoul Southern District Prosecutors’ Office confiscated hard drives, mobile phone, and documents as they searched for evidence of the crime.

Another report reveals the exchanges have been taken over by the country’s financial watchdog, the Financial Services Commission (FSA), with company operators being charged with embezzlement.

The news comes as South Korea has increased scrutiny of cryptocurrency businesses in the country, CoinDesk reported, moving to clamp down on what it considered rampant speculation and criminal activities such as money laundering. 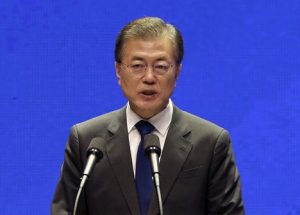