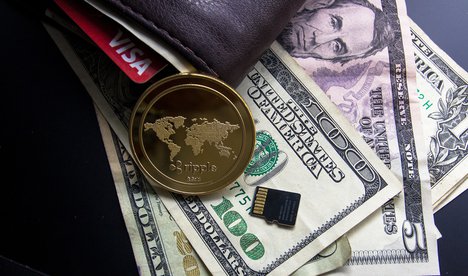 In an announcement Friday, SBI, the financial services arm of Japan’s SBI Group, said it purchased a 40 percent stake in CoolBitX, a Taiwan-based manufacturer of “cold” wallets – hardware devices used to store private keys to assets in an offline environment, the report said.

With a half-million dollar in funding to develop its hardware, CoolBitX used the money to enter the blockchain security industry, CoinDesk reported.

In October 2017, SBI Holdings said it would move to acquire cryptocurrencies directly through activities – including mining, the report said.

Going back to 2016, the firm also said it would launch Japan’s first bank-backed cryptocurrency exchange, which had later gained registration with the country’s financial regulator, the report said.

However, as reported recently, the plan for the official launch of trading has been delayed because of security issues, CoinDesk reported.

In addition, partnering with the blockchain remittance startup Ripple in 2016, SBI Holdings co-established a new firm dubbed SBI Ripple Asia in an effort to bring domestic banks on board to pilot blockchain technology in cross-border remittance, the report said. 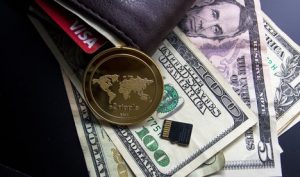