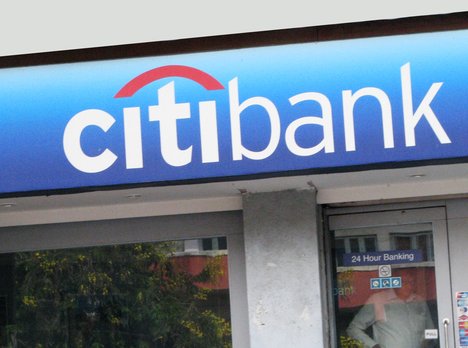 One day after Australia’s Commonwealth Bank of Australia banned its customers from using credit cards to purchase cryptocurrencies, Citibank India has added its name to the growing list of banks prohibiting the practice, Quartz India reported.

In addition, Citibank India has banned the use of debit cards for crypto purchases, the report said.

In an email from Citibank India to customers sent Tuesday, Feb. 13, the bank said: “Given concerns, both globally and locally, including from the Reserve Bank of India, cautioning members of the public regarding the potential economic, financial, operational, legal, customer protection, and security-related risks associated in dealing with bitcoins, cryptocurrencies, and virtual currencies, Citi India has decided to not permit usage of its credit and debit cards towards purchase or trading of such bitcoins, cryptocurrencies and virtual currencies,” the report said.

Citibank India, a subsidiary of Citigroup, banned the use of debit and credit cards to purchase crypto along with J.P. Morgan Chase and Bank of America, and was followed by credit card bans by both Lloyds Banking Group and Virgin Money, the report said.

According to Cointelegraph, the Indian government has been indecisive about its stance on Bitcoin (BTC) and other cryptocurrencies.

In December 2017, the Minister of Finance called Bitcoin a “Ponzi scheme,” but Indian banks also have embraced Blockchain technology, the report said.

In mid-January, many Indian banks suspended or closed the accounts of crypto exchanges, citing a risk for “dubious transactions.”

On Feb. 1, because of a misinterpretation of the Indian Finance Minister’s regulatory comments as a total crypto ban brought crypto markets down globally, the report said. 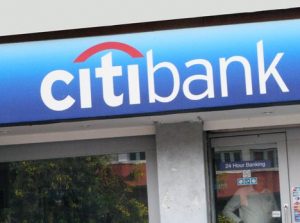