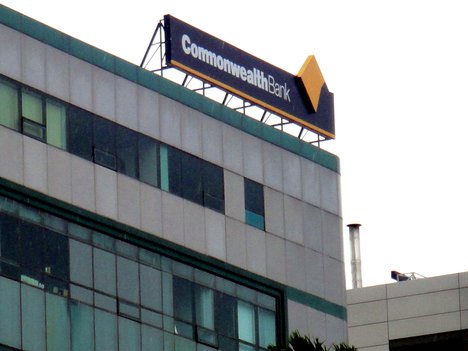 The bank cited a lack of regulation and high volatility of cryptocurrencies, the report said.

The ban also extends to Perth-based Bankwest, owned by CBA, which operates in the country, the report said.

“We have made this decision because we believe virtual currencies do not meet a minimum standard of regulation, reliability, and reputation when compared to currencies that we offer to our customers,” CBA’s announcement said. “Given the dynamic, volatile nature of virtual currency markets, this position is regularly reviewed.”

While CBA has become the first Australian bank to do this, the country’s remaining ‘big four’ banks suggest the shift in policy is unlikely to become a trend, the report said. 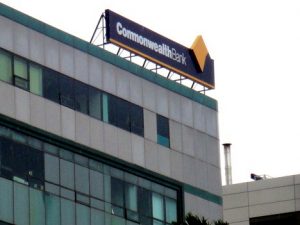