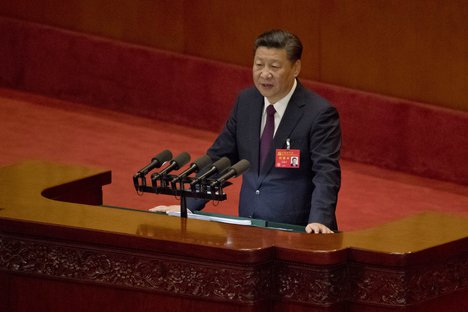 After The People’s Bank of China banned ICOs in Sept. 2017, a keyword search for words like “ICO,” “blockchain” and “whitepaper” returns dozens of online stories, Coindesk reports.

In a Tuesday article published in China’s Beijing News, services such as ICO white paper copywriting, design and fundraising consultancy services may have been involved in abetting questionable ICO projects by agreeing to fabricate critical information in their white papers, the report said.

Undercover reporting conducted by Beijing News with one store’s customer service reveals while ICO white paper copywriting costs $600, it caters to those wanting to make false claims about a project’s credibility.

“We can falsify the education and professional background of these ICO teams. Harvard, Yale, Stanford, Cambridge, Apple, Google, you name it. And we will ensure their profile pictures remain unsearchable on the internet,” the service provider told Beijing News.

The report marks a continuation of the level of scrutiny the Chinese government and its state-owned media are involved in cryptocurrency trading and ICOs, which still remain active among Chinese investors via more indirect channels than prior to the ban, Coindesk reported.

The news also came just a day after the Xinhua news agency took aim at over-the-counter trading and ICOs that are available to Chinese residents while setting its operations off-shore, the report said. 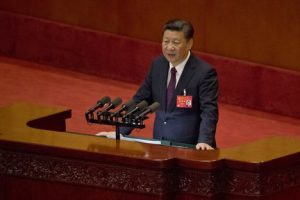