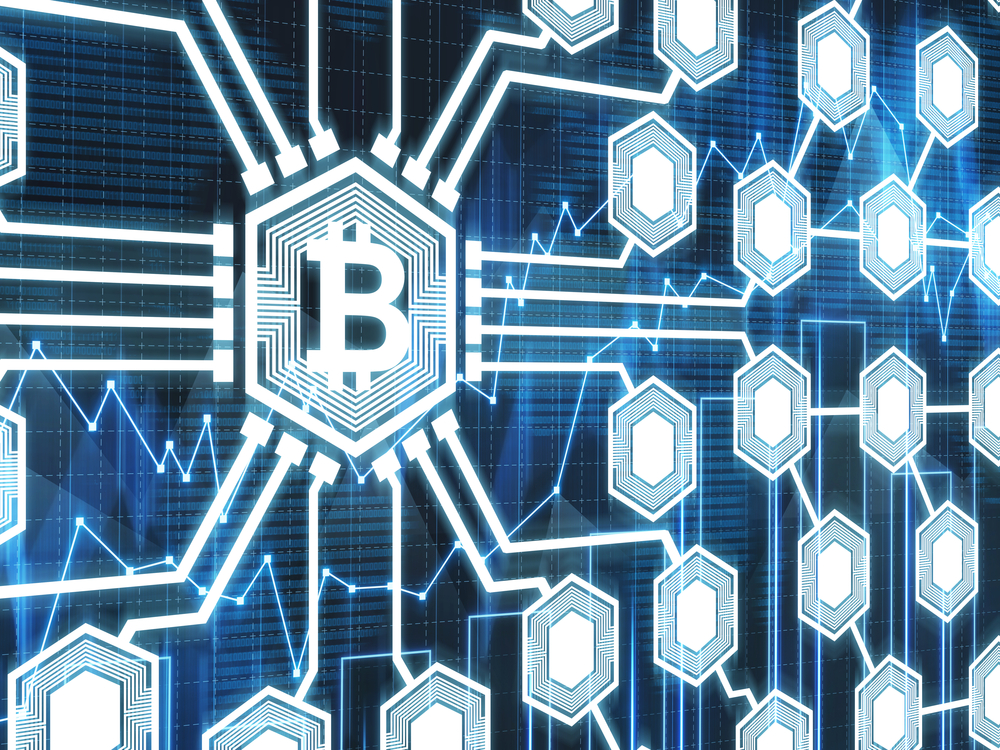 Binance. Shortly after 9am this morning (GMT) Binance resumed trading. The exchange had been down since 2am yesterday morning because of software problems. Binance also announced that they will offer a 70% discount on trading fees until Feb. 24. https://goo.gl/vG1Btr

Hong Kong. Hong Kong regulator the Securities and Futures Commission said today that it would crack down on cryptocurrency exchanges that operate without a licence or violate local securities laws. https://goo.gl/9jgTxT

Korea & ‘Kimchi Premium.’ Prices on Korean exchanges appear to have once again diverged from major markets elsewhere, recreating the so-called ‘Kimchi Premium,’ which had disappeared at the end of last month. Bitcoin prices on Bithumb and Upbit are now approximately $400 dollars higher than the prices on exchanges such as OkEx. https://goo.gl/cD5C6H

Everipedia. Everipedia, a wiki-based, online encyclopedia, has secured a US$30 million investment from a group of strategic investors led by Mike Novogratz’s Galaxy Digital’s EOS.IO Ecosystem Fund with participation from the Distributed Network Advisors Fund and others. The startup said the funding will be used to launch Everipedia’s open source blockchain network. https://goo.gl/uCuLvw

Thailand. Thailand’s financial agencies have agreed that regulators cannot stop the use of cryptocurrencies within the country. The relevant ministries will meet in the near future to discuss the regulatory framework for digital currencies and initial coin offerings, which is expected to be finalized within a month. https://goo.gl/mJvU6T

(Positive) The U.S. Marshals Service confirmed yesterday that more than 3,600 bitcoins sold at auction in January – and now worth approximately $30 million – have been successfully transferred to five winning bidders. https://goo.gl/vJbpTv

(Positive) XRP was made available for trading on Zebpay today. https://goo.gl/icA1nP

(Unclear) According to a report today in the International Business Times, the hackers who stole $530 million of NEM from Coincheck are attempting to sell the coins via the dark web. https://goo.gl/eMYmrZ

(Negative) Rise is scheduled to be de-listed from Bittrex today, unless it has met the exchange’s request for information and assurances. The de-listing appears to be connected to pressure from the SEC. https://goo.gl/j3G25a https://goo.gl/M5nQQZ

(Negative) Funfair is scheduled to be de-listed from Bittrex today, unless it has met the exchange’s request for information and assurances. The de-listing appears to be connected to pressure from the SEC. https://goo.gl/gfRZmc https://goo.gl/MikYeU

(Negative) Reports suggest that Litecoin’s price may be affected by rumours about the impending hard for on Feb. 18, which will produce a new coin, ‘Litecoin Cash.’ Charlie Lee has criticized this move, while the team behind the fork remain anonymous. https://goo.gl/rfFN5a https://goo.gl/9kgHVo

(Negative & Positive) Litecoin’s use on the Dark Web has increased significantly in recent times according to a recent study, which suggests that 30% of all vendors who accept alternative payments methods now accept LTC. https://goo.gl/zxqtcZ

(Positive) Onchain, the blockchain enterprise behind Ontology and NEO, was recently selected to become part of Microsoft Accelerator. Microsoft will provide human and financial resources, strategy advice, and market expansion tools to Onchain as a member of the accelerator. Both companies will work together on the development of blockchain technology and its expansion across industries.

(Positive) OMG was added to the Lykke Exchange on Feb. 8. https://goo.gl/XMgg6M

(Positive) Feb. 8, KickCoin announced that they are about to burn the extra pools of KickCoin (about 20 million in total) that have remained undistributed since the end of their ICO. In theory, this should increase the value of circulating KICK. https://goo.gl/e5f8dL