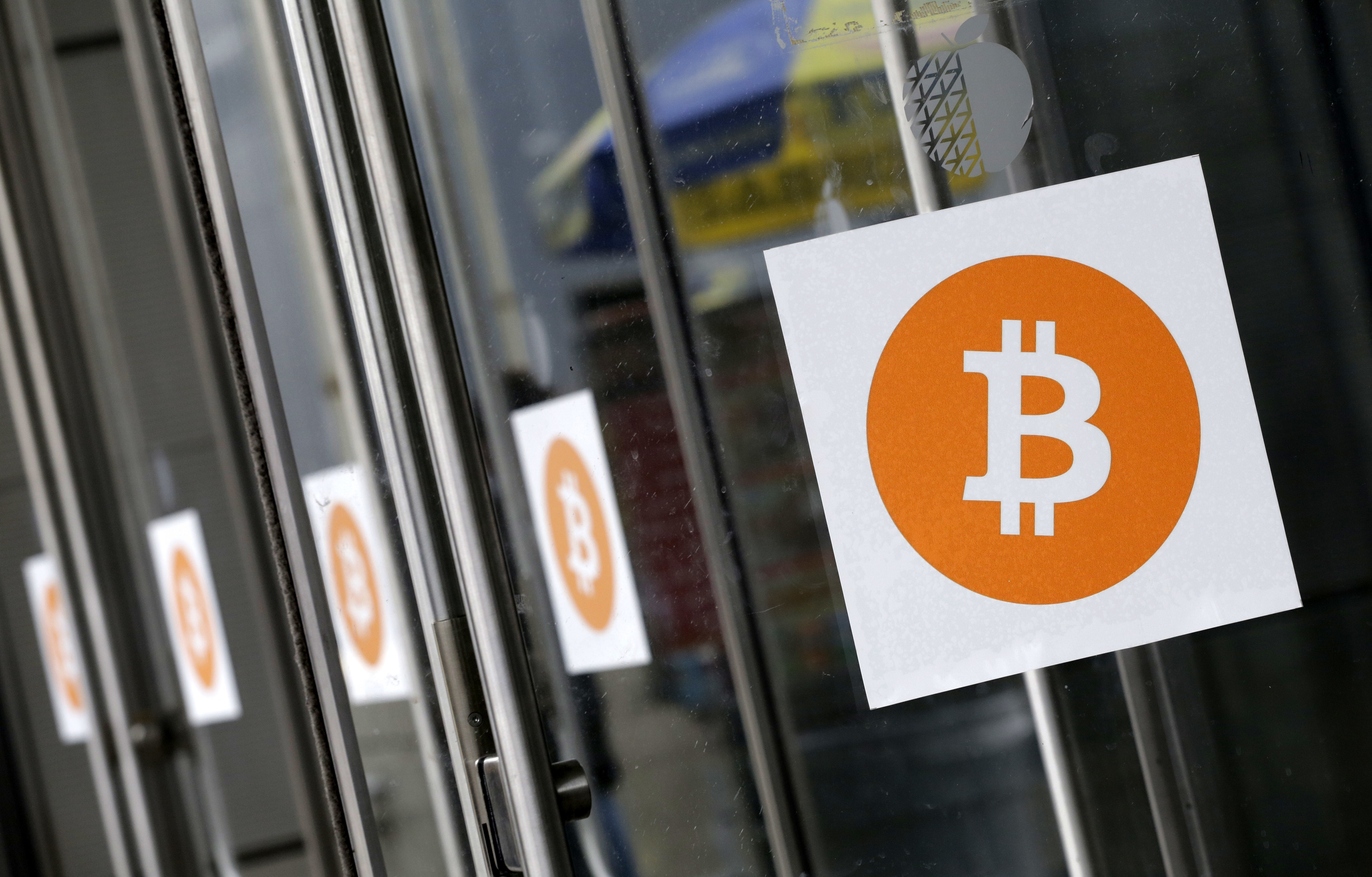 Korea. January 18th, the chairman of South Korea’s Fair Trade Commission Kim Sang-jo stated during a radio show that shutting down cryptocurrency exchanges is “not realistic at all,” and warned the government about the negative economic consequences of a ban. https://goo.gl/VA4CCc

‘Fake News.’ Buzz Feed have published an article detailing the ways in which various individuals and organizations have created fake news stories about cryptocurrencies to manipulate the market, often as part of ‘pump and dump’ schemes. https://goo.gl/S8KTKu

G20. According the French finance minister, France and Germany will make joint proposals to regulate cryptocurrencies at the next summit of the G20 in Argentina in March. https://goo.gl/Y6huD3

(Mixed) An article published today on Bitcoin.com praises many aspects of NEO’s project, including the increasing numbers of ICOs it has hosted in the past months, but it also suggests that there is a possibility that it may be delisted by Bittrex. With the Securities and Exchange commission looking closely at tokens that may constitute securities, it is thought that Bittrex may be removing security-like tokens to head off an SEC clampdown. https://goo.gl/g2Qag3

(Positive) Prominent investment analyst, Tom Lee, has predicted that NEO’s value will double by the end of 2018. Lee’s comments have been widely reported. https://goo.gl/VXejyp

(Positive) A new research paper focused on Schnorr multi-signatures and penned by several notable bitcoin developers has just been released. There is no guarantee this this research will be deployed, but it has the potential to help address some of Bitcoin’s scalability issues. https://goo.gl/FpTGVo

(Positive) PolySwarm, which runs a decentralized IT security marketplace, has announced a partnership with Rivetz. Together, they will create the Decentralized Cybersecurity Consortium. DC2 is a professional group for IT security companies aimed at developing best practices for blockchain-based cybersecurity. https://goo.gl/JxPLQg

(Positive) GDAX have announced that the will be launching a BCH-EUR Order Book on Wednesday January 24 at 2:00am PST. https://goo.gl/GGiQ32

(Potentially positive) Late yesterday (GMT), Reggie Middleton has posted a video in which he demonstrates Veritaseum’s new VeADIR software. The impromptu video was filmed in the lobby of the hotel hosting the North American Bitcoin Conference. https://goo.gl/tg6xZj

(Positive) Prominent investment analyst, Tom Lee, has predicted that Ethereum Classic will rise to $60 by the end of 2018. Lee’s comments have been widely reported. https://goo.gl/VXejyp

(Positive) At approximately 9.30 am (GMT), Waves issued the following Tweet: “We’re glad to announce the first participants of Waves Lab, the incubator for new projects on the Waves Platform, who will receive advice, PR, marketing and ICO support. Read more in our official blog https://goo.gl/of4JVF.” https://goo.gl/BDS7rJ

(Positive) January 18, Cointelegraph announced that it has selected FunFair as its ‘Altcoin of the Week’. https://goo.gl/2Lsajj